Posted on 18th March, 2021 at 6:04am CST
Today's influencer reveal comes from one of the representatives of the "Manzoku Technical" Youtube channel, "kamakural". 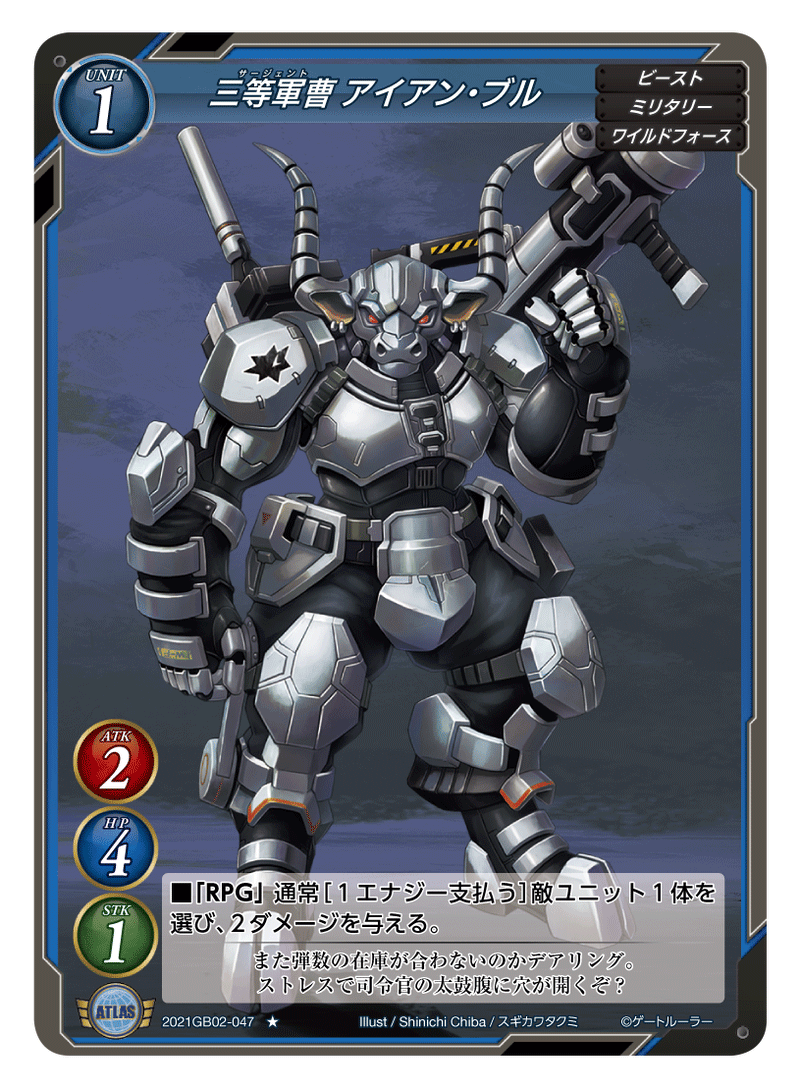 Next up, yesterday morning there was a Card Kingdom stream showing gameplay of a Daijinki deck. During this stream, a previously unrevealed card was shown. All we have are small images and how the card was used in gameplay on the stream, so there may be some inaccuracies. 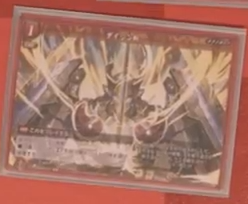 (NOTE: The information listed for this card was gleaned from seeing it in use, since the image of it is too small, so there may be some inaccuracies.)
(Source)

Lastly, this morning the Set 2 update to the comprehensive rules was released! In addition to adding the new effects we've seen in Set 2, there have been changes to pre-existing effects (primarily [Intercept] and [Retaliate]) with the goal of making them more intuitive and removing some undesired scenarios.

This is a summary of the changes, done by our translator Orenji Reiji:

- Damage dealt by Breakthrough, Retalitation, Incercept are no longer effect damage, but battle damage instead.
- Battle process is changed significantly, it's now devided to "Before Battle", "During Battle" and "After Battle". Because of that, Breakthrough and Retalitation work kinda different now. Breakthrough now works only if after battle defensive zone is empty, and the defensive unit was dealt battle damage (Meaning, Charge Shield now prevents Breakthrough). Retalitation deals damage back only if both units that were in battle are still on the field after battle, even if dealt damage was 0. Units must have those abilities before damage step in order to be activated.
- Clarifications added about the new keywords and new processes (Drive during battle, cannot attack / be attacked). Nothing complicated, but good to have it written.
- [Enhance] is applied BEFORE the unit comes into play (placed on the field).
- Interesting ruling situation witl Alketter (the new genesis summoner). She has an ability "you may treat your level 0 units as level 1". If "Call Lighting" (choose a level 0 unit and destroy it) is played and chooses your level 0 unit, you may choose to apply Alketter's effect and make it level 1. If you do so, "Call Lighting" now has an improper target, and therefore cannot destroy that unit, as it's no longer a level 0.

Also from that update, we now know the deckbuilding rules for the new Rulers of Set 2:

The last bit of news from the Comprehensive Rules update is that a few of the cards referenced during the explanation of new keywords were ones that hadn't been otherwise revealed yet.

[OD] "Dance of the Dried" This gets "This cannot attack" until the beginning of your next turn.

■ "Protection of Golden Scales" This cannot be chosen by your opponent's card effects.

■ "Infinite Combat Technique [Energy Ability]" When this attacks, choose up to 1 Combat Technique event from your graveyard and play it by paying Energy. Then, put that event on the bottom of the deck instead of the graveyard.
Edited by HunterSerge on 18th March, 2021 at 6:05am CST