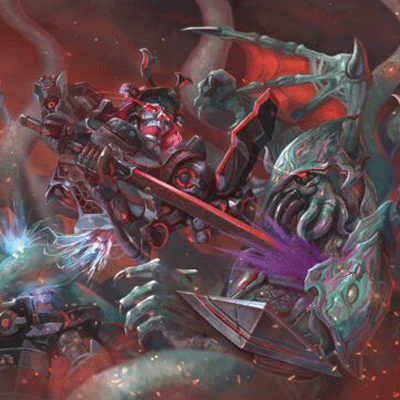 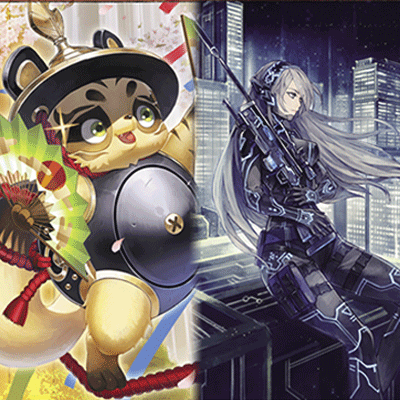 The English Shop Promos for July have been officially revealed! 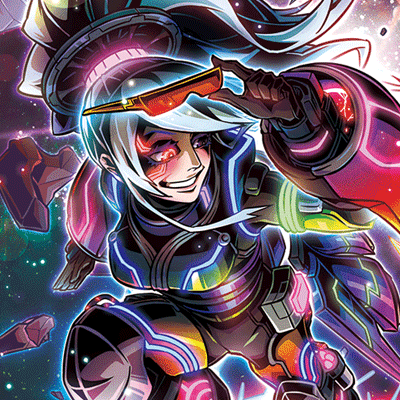 Today is another weekly Set 3 teaser article, this time detailing a new Supernatural unit from Wonderverse. 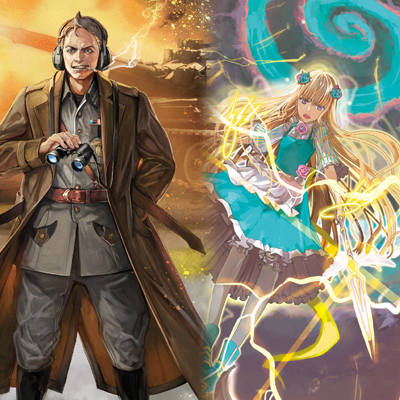 Through a short official stream and some follow-up information on the official twitter and website, new teasers for some Set 3 ATLAS units have been released! 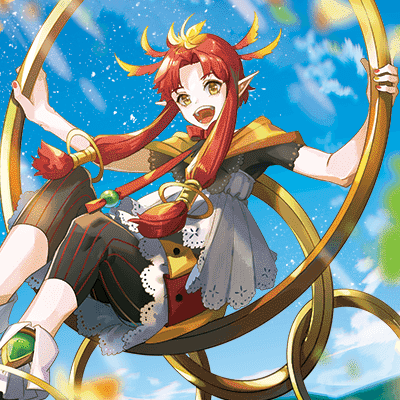 The official Japanese website for Gate Ruler has published a new article, its 1st in the previously announced weekly information on unit settings + card design hints for the 3rd set. First up is a new form of Paula, the level 1 Genesis Summoner from set 1! 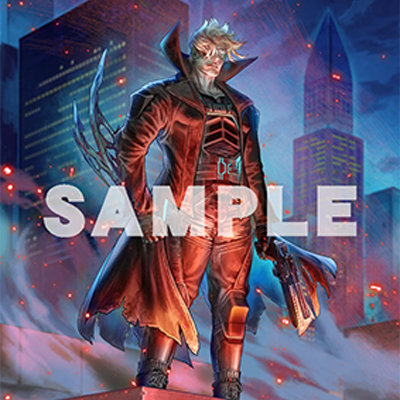 The Japanese official website has released a new article, detailing when Set 3's new release date will be and outlining the event plans for the Summer. 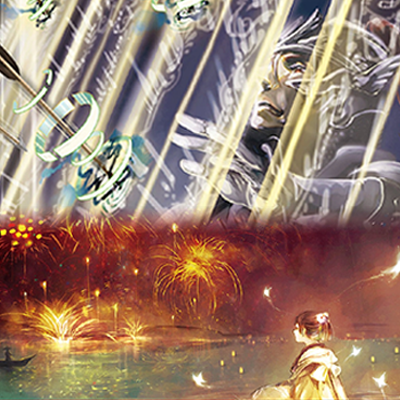 The first 2 card reveals from Set 3 have arrived in the form of 2 promo card previews of cards that will be reprinted in set 3! A non-CNT shield for Volnar and a powerful floodgate Field card for Yomajin Front! 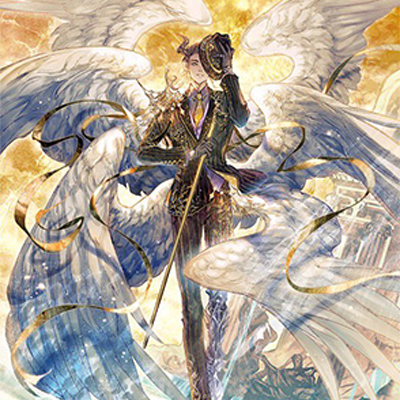 After quite some time, news about the 3rd Booster Pack has been announced, featuring a new artwork from the set, "Lucifer Lightbringer"! 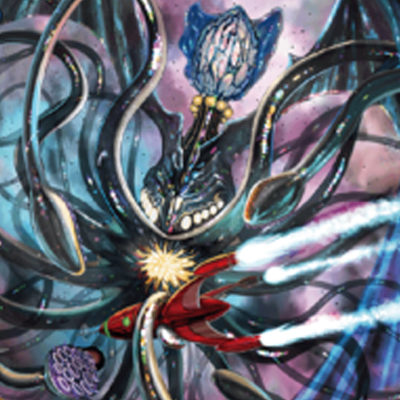 The Japanese tournament participation promos for May have been announced, and with it, comes a unique new card, this time for Wonderverse! 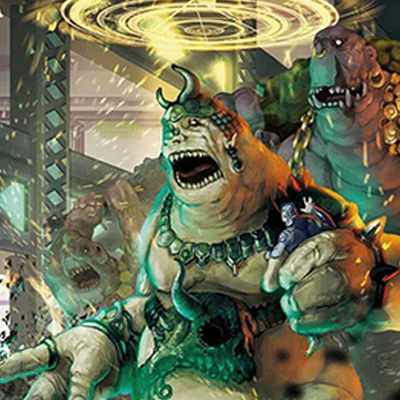 A new promo card for the Zombie attribute has been revealed, and the tournament legality of language mixing has been officially confirmed! 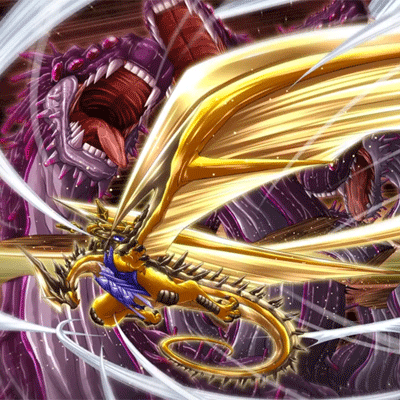 An update on the problems with the newly released Starter Decks 3 & 4. 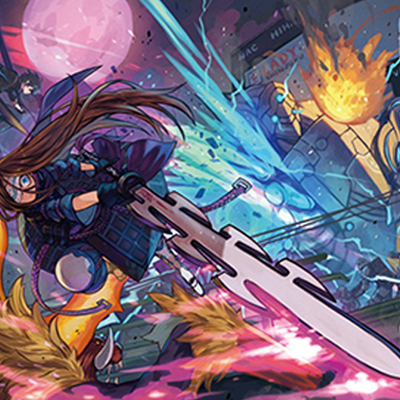 Booster Pack 2 "Evil God Invasion", as well as its accompanying Starter Decks "With the Dragon King" and "New York Zombie Apocalypse" have released, so with it we have the remaining 50+ new cards, as well as the deck lists for the Starter Decks, and the Case Topper Promo for the High Rarity Pack! 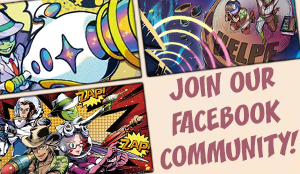