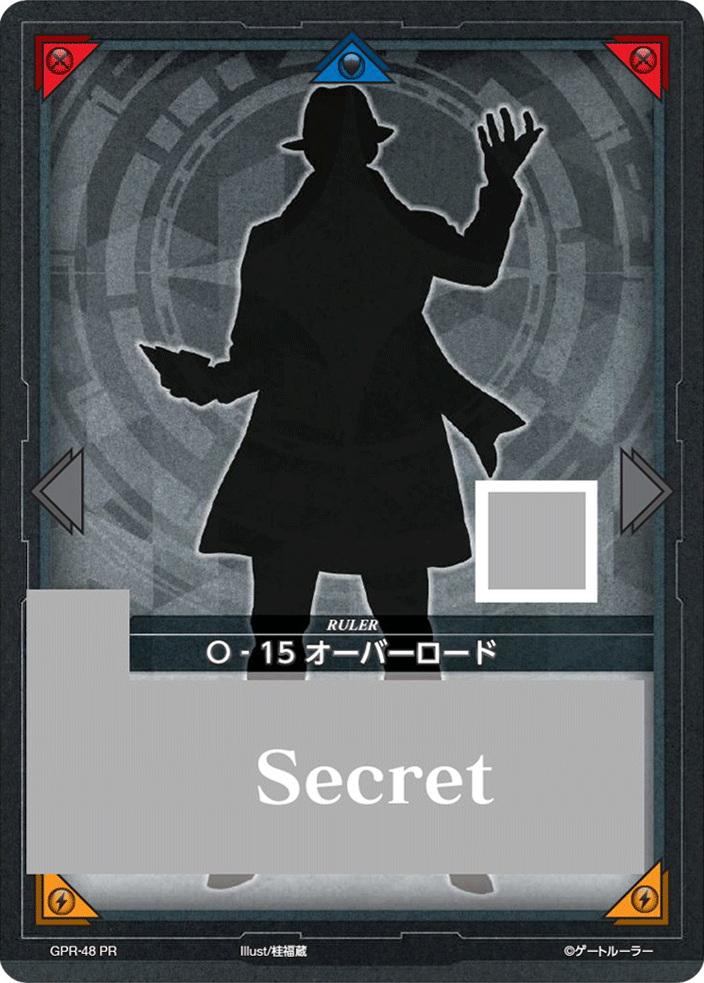 Its another Friday so that means more Gate Ruler news! This week we have a livestream which revealed 4 new cards and a website article with 2 new Unit Teasers!

All of these cards seem very useful:
Edited by HunterSerge on 15th September, 2021 at 6:15am CST