Posted on 28th December, 2021 at 9:55am CST
Today, the official website published a new article talking about the plans for the future of the game beyond Set 4. Below is a summarized translation. 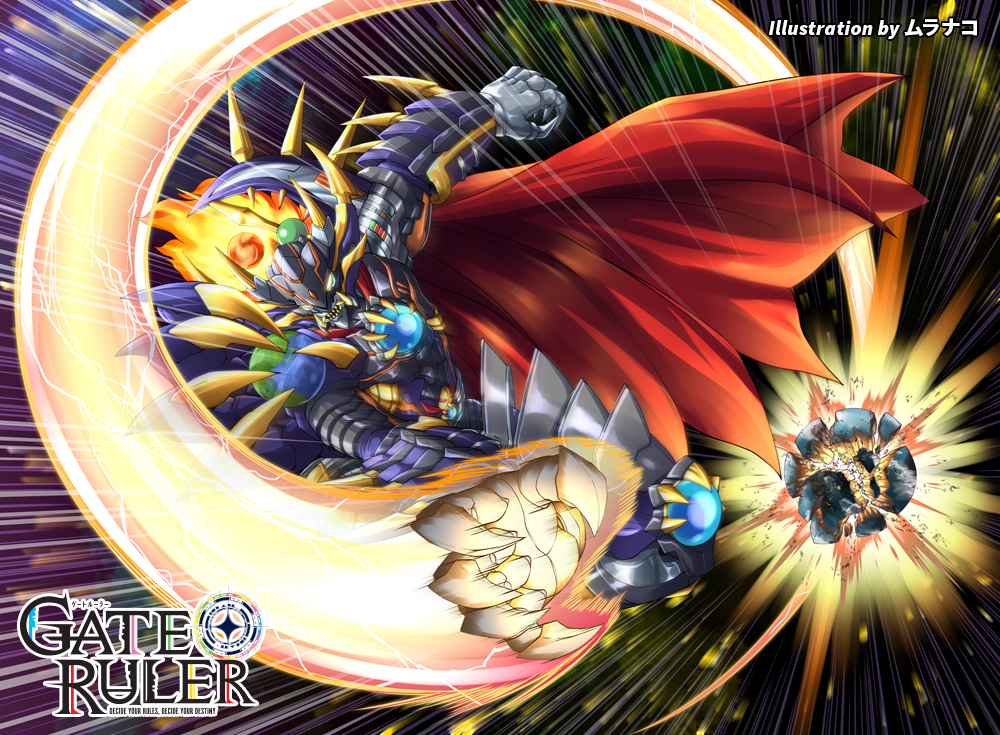 The main points are:
■ Gate Ruler will continue into the 5th set and beyond
■ Its been decided that countermeasures for Antis are necessary, but it will be left to a professional
■ The English version is doing well. The Chinese version is planned to be released in 2022

The previous management had planned to discontinue Gate Ruler after the 4th set, with the biggest reasoning being "The fire surrounding Gate Ruler is not just coherent criticism, but also slanderous defamation, which piggybacks off of honest users with real criticisms. In such a situation, it is difficult to respond in good faith, and so there is no expectation of an increase of sales in Japan".

In order to prevent this cancellation, Ikeda bought back the remaining 50% of shares for Daiyu from Daiko Printing, and the game will now continue to be produced into the 5th set and beyond.

While Daiyu will continue to listen to community feedback, as Ikeda is now both the game creator and the 100% owner, they will not be able to listen to feedback that says to get rid of Ikeda.

In regards to the countermeasures for antis, Daiyu has gotten in contact with a specialized law firm to handle investigation and response work. They do not intend to bring such situations into legal proceedings suddenly and immediately, but to inquire into the intent, so as to not catch honest users in the crossfire, and only proceed further in the case of no response or dishonest behaviour. 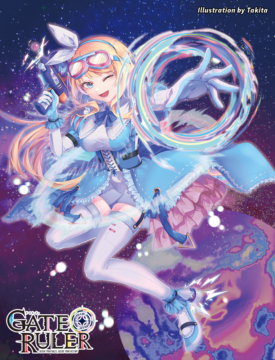 The company will need to shrink and will become an indie creator, though it was like that at the start too. Ikeda will return to being at the forefront of public relations, like at the beginning, but he says it will be with improvements.

The hope is that if Gate Ruler can continue as indie for a few years, it might be able to move past the current fire and become big one day.

One last note we'd like to make is the 2nd new art featured in the article is stated to be a new Alice that will appear in Set 5, but also that we noticed when downloading the image that the filename is "Alice in Wonderverse", which has some fairly obvious implications.
Edited by HunterSerge on 28th December, 2021 at 9:55am CST