Posted on 4th October, 2020 at 9:57pm CST
In this article we will be talking about various bits of new information that have been released about the Ruler system the last few days.

This first thread of tweets was in response to a concern about the game balance of the Ruler system.

With the Ruler system, there is an interesting solution where "even if a Ruler becomes too powerful, you can immediately respond to the opinions of the playerbase".

For Rulers, it is like having a "rulebook" for each different one, so we can't fit all the information on the card. Because of this it has a QR code, and everything other than the basic information is found through the QR Code. (Its a rule you can remember after seeing it once, so you don't need to read it every time)

In this way, the Ruler system incorporates one of the good points of Digital Card Games, in that if you need to errata a Ruler's effects, you can easily do it immediately. Of course, its still best to not have to apply such an errata, but if the opinion of most players is "This Ruler is too strong, please do something about it" we can respond immediately. This is a countermeasure to the problem of a strongest Ruler.

After this, Ikeda made a few tweets clearing up some misunderstandings about the QR Codes on Rulers.

"Since each Ruler has different rules, the QR code lets you quickly check its rules"
That's all it is.

In short, there's no such thing as "a card with too much text to write on a card". Its simply "the rulebook for the Ruler can be conveniently accessed through the QR code".

Please be assured, there will be a paper rulebook and it will also be posted to the official website. The QR Code is just a convenient shortcut.

As written on the teaser site, Gate Ruler uses a unique system where the rules change depending on the Ruler card chosen to represent you, the player. Its a completely different system from the kinds of Leader cards found in other TCGs.

In Gate Ruler, the deck construction and play rules themselves will differ depending on the chosen Ruler. Players are given the freedom to find the playstyle that suits them.

The first Ruler that will be made available are the two Rulers found in the free Trial Deck. However, they are also basic Rulers.

The first 5 kinds of Rulers:

What's especially exciting here is the news that the free Trial Deck will come with two different kind of Rulers! Normally, free decks like this have a small issue in that learning the game with them can be boring with both players using the same identical deck. However, with how different Rulers can make things, by just having a 2nd Ruler come with the free deck, you allow a big difference between what the two players are using. On another note, the name "World Master" seems very fitting considering we know all 5 colors are in the free Trial Deck and thus the World Master Rulers would need to give you access to all 5.

The Highlander Ruler is very economical, since you don't need 4 copies of the cards you want to run. While decks built for it aren't compatible with other Rulers, but its unique benefits make it really strong. The deck plays different every time, so it never gets repetitive. Instead of netdecking, you can build a cool highlander deck.

You are the main character of Gate Ruler. You will save the world with the supernatural powers of a Gate Ruler by manipulating extra dimensions to Realize units and phenomena from cards. The games between players can be said to be mock battles. The Ruler card represents you. 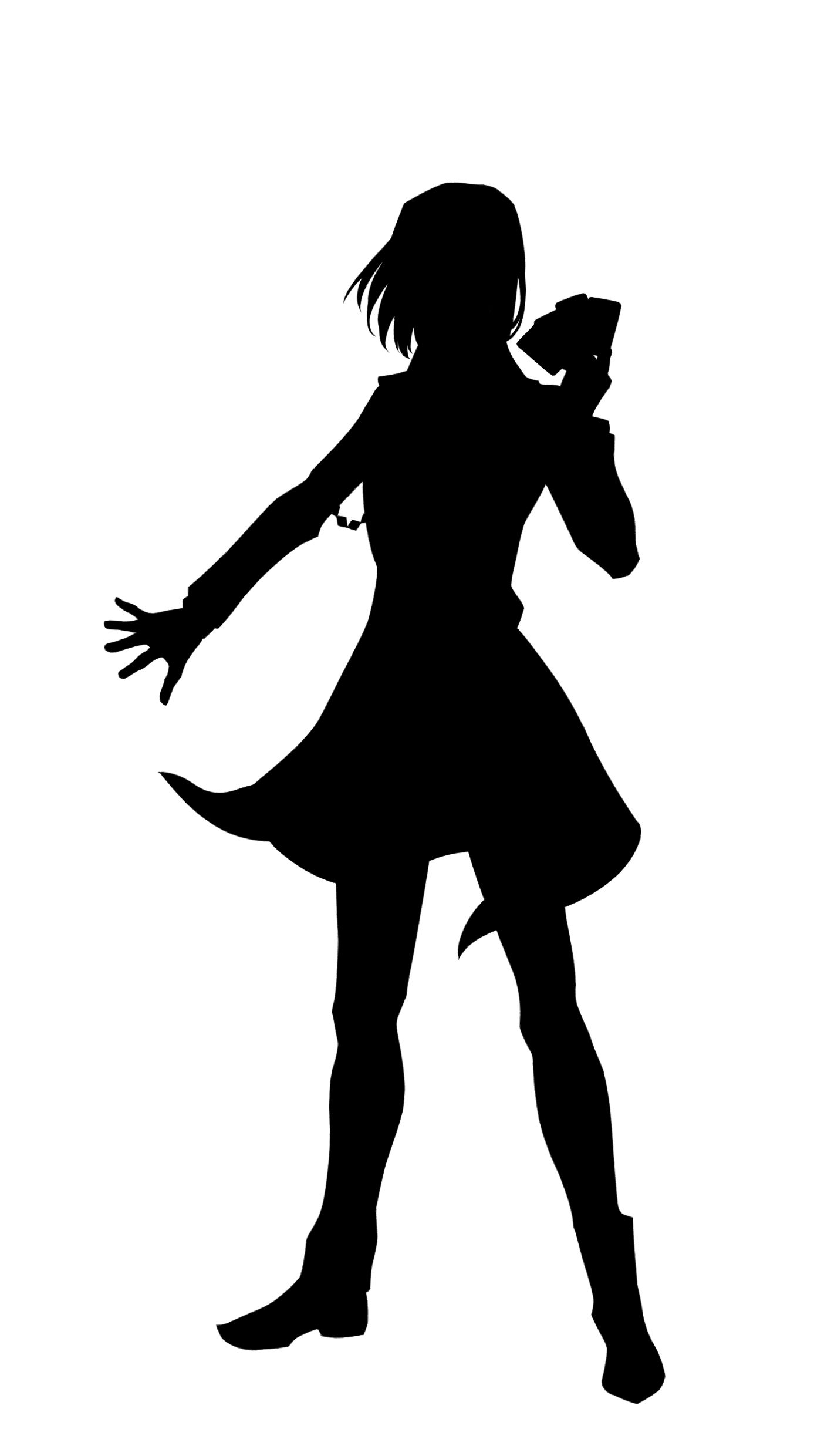 The Rulers featured in the 1st booster set are the following three kinds:

Ikeda previously mentioned that the free Trial Deck Rulers, which we now know to be World Masters α and β, to not be a part of "this number" though we didn't know what that number was at the time. So it could be said there will actually be 28 different Rulers.

Q: Can you play without pulling a Ruler card?

A: The Ruler Card is included in the Starter Deck.
Also, although the versions in the Booster Pack come with different illustrations, its not very fun to frequently pull a card that you only need 1 copy of from packs, so its pullrate will be similar to Rare.
In addition, you can use Rulers through card images downloaded off the official website, so there's no need to worry about needing to pull it.