Posted on 12th November, 2020 at 9:57pm CST
Before we get into today's article, our Fan-made English proxies have recently been updated with many more recent cards. 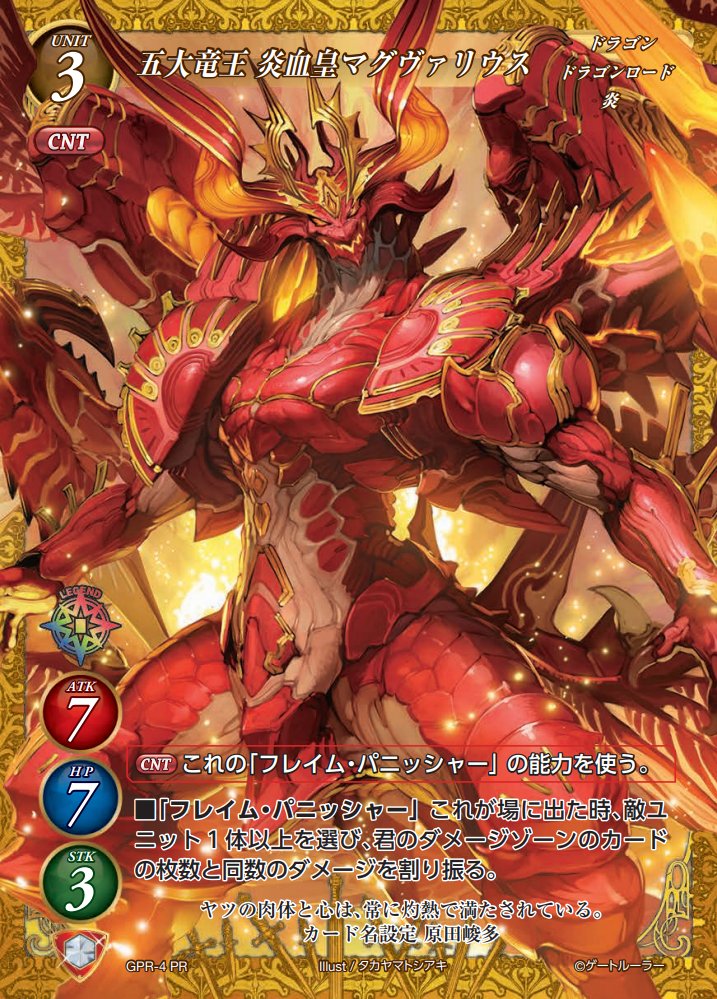 The cover card of Set 1, Magvarius, has finally been fully revealed! We were told way back when the game was first announced that the card would destroy enemy cards based on the damage you'd taken, and this certainly lives up to that! In the second half of the game, Magvarius seems easily capable of wiping entire fields, and in the very late stages of the game is capable of taking out the largest of Level 3s, such as itself and Vastorus Rex.

Its an insanely strong card that does not need to be explained. The power level that could destroy a game if it wasn't a limited to 1 copy Legend Card.

In addition, there will be a method to special summon this guy by searching the deck. Its usage rate among Legends will be #1 or #2. (At least in the early days...)

If you buy a box, you will get 2 Legend Cards, and you only need 1 copy...but you may not always get Magvarius. You can get it guaranteed by coming to the presale event on December 10th. Its a weekday, but I hope you can still attend. 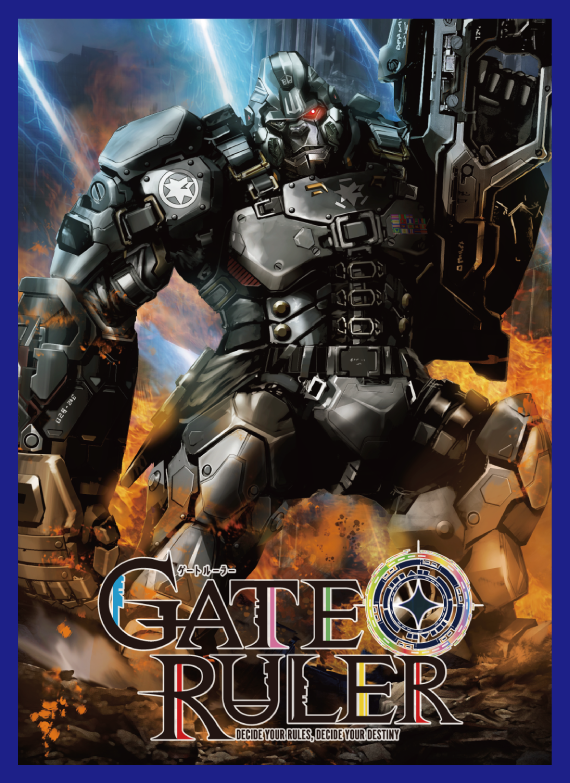 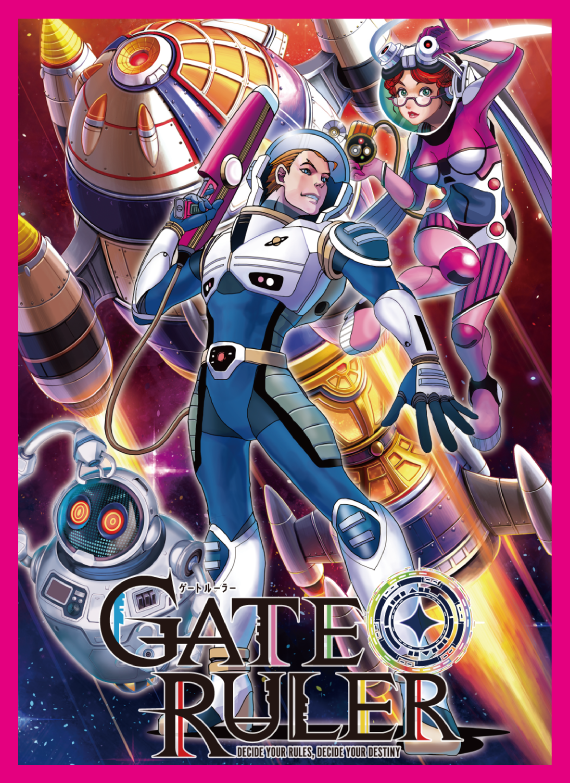 Gate Ruler sleeves are being prepared.
"Wonderverse Character Set", "Busterkong", and several others are under development. The price is planned to be about 750 yen. (These designs are in progress)

The ultra luxury sleeve of "Magvarius" for several thousand yen that I am planned will take some time to make. 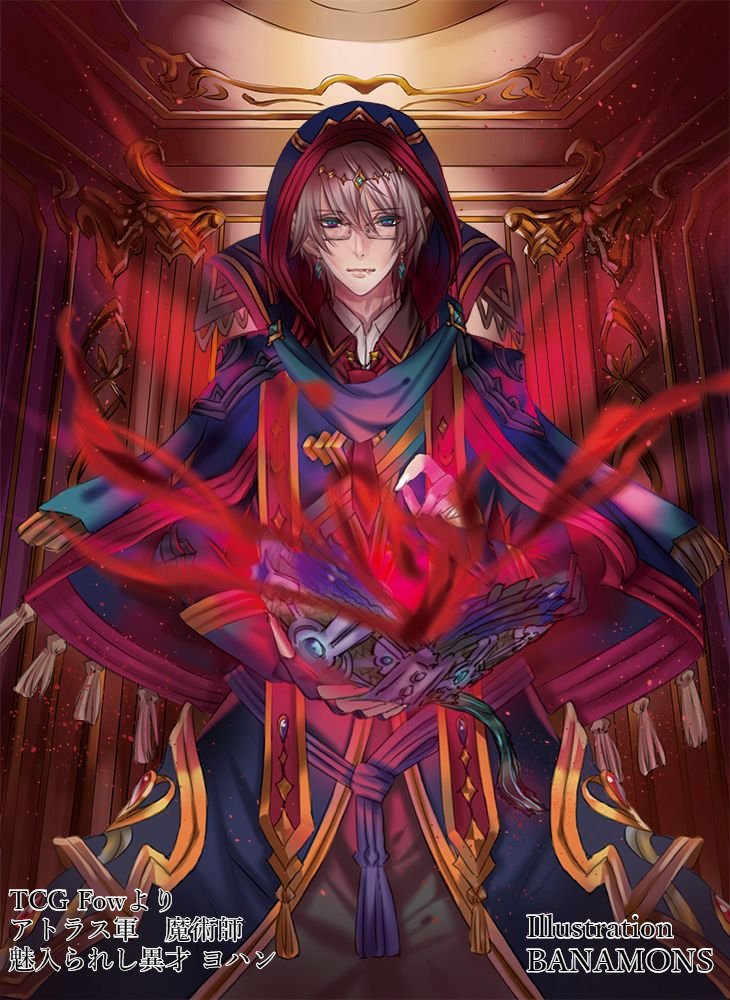 Johan, a genius wizard who learned Volnar's magical technique "Abyss Summon" despite being an earthling. In fact, he is Midas Goldberg's son-in-law.

Both are included in the Starter Deck "Demon Dragon Summoning". 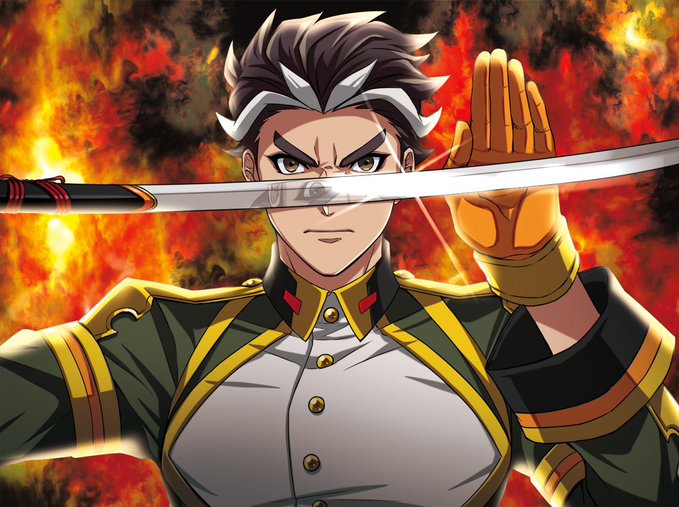