Posted on 16th November, 2020 at 7:47pm CST
A mere 10 days away from the release of Gate Ruler's rules + the free trial deck, and we've found new information on 1 of the Rulers in the free trial deck! Thank you to team member Orenji Reiji for finding this.

Today's information comes from a blog post from Japanese blogger, ichinose-tcg. As the article itself states, much of it is speculation, and much of it is information we already knew and have previously written about. The bit we care about today is that Ichinose transcribed the effect of "World Master α 2020", seen in the Vtuber video from late October.

Its technically called "World Dominator α 2020" on the card, but since Ikeda has repeatedly called it "World Master α 2020", and the frame makes this look like a beta print, we're going to assume this is an older name that has been changed. 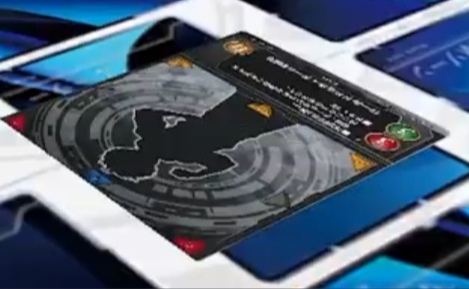 ■ [Starting Hand] None
You cannot have a hand at any point in the game.
■ Drive 2 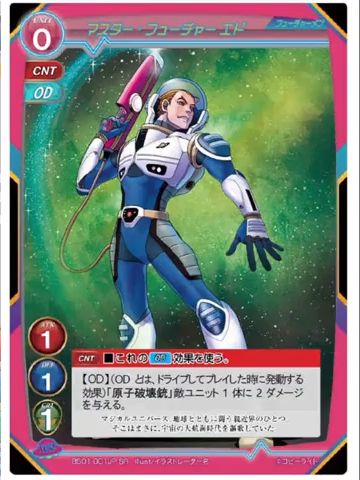 The article suggests that drive will also play the card for free, which makes sense of the "You cannot have a hand" bit. Further evidence of this is that if we look back on the old beta version of "Master Future Ed", the reminder text on its Overdrive effect is "OD is an effect that activates when you drive and play". Assumedly, in the case of Events, they would be set when driven, and then activated according to their timing.

Given these similarities to what we know about Apprentice, it probably functions similarly, though is probably a bit better, between this being the "starter" version, and having access to 5 colors vs Apprentice's (assumed) 2. For example, α seems to not have any Energy, but given Ikeda's previous comments, Apprentice will have some, which would allow Apprentice to use energy costing effects that α cannot. Perhaps Apprentice will also be allowed to have cards in hand too? It seems like the drive happens at the start of the turn, and thus replaces the draw for turn, but that would allow Apprentice to actually use any effects that draw cards or add cards to hand.

Also, I feel this should go without saying, but following this pattern, World Master β can be probably be expected to be a nerfed Knight in exchange for its access to all 5 colors.

Lastly, the article mentions that depending on the Ruler, decks that are 40 cards or have no upper limit will exist, though we're unsure if this is something Ikeda has said. Regardless, we don't think that will happen for any of the Rulers in the 1st set, given the Starter Decks are both 50 cards.

Before we sign off, we have a few bits from Ikeda tweets with new card information to deliver! 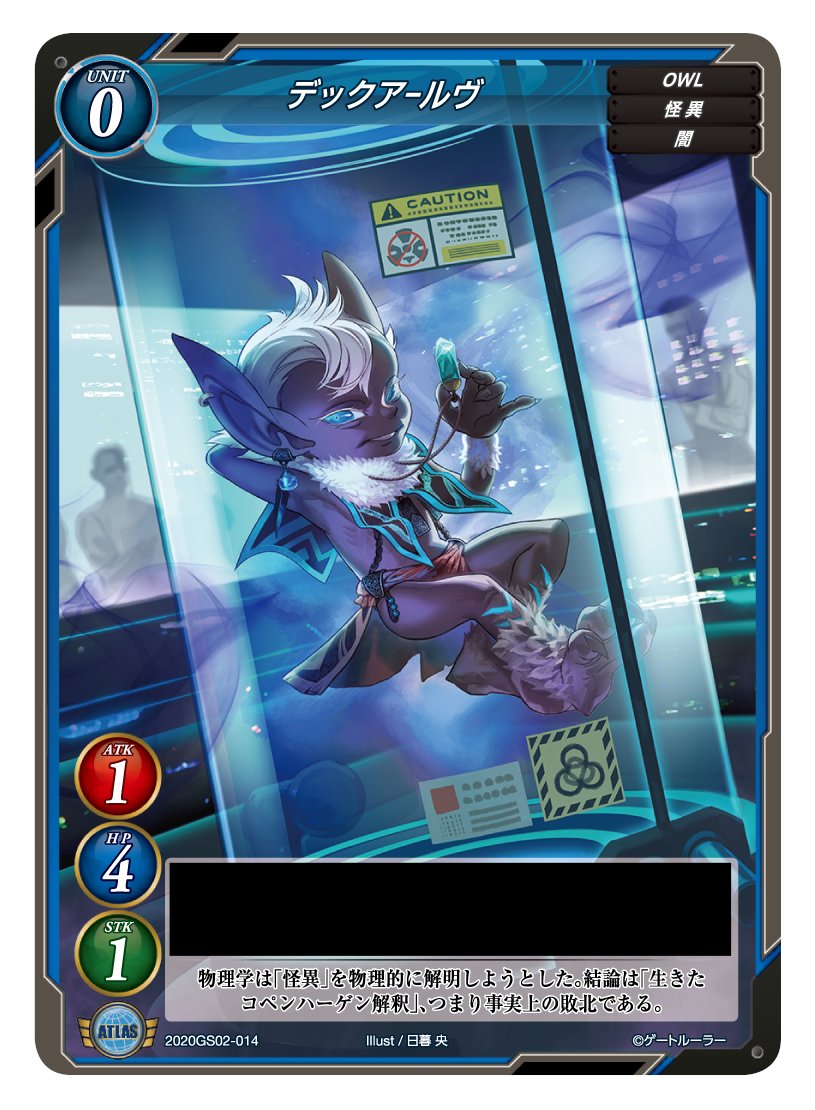 Dökkálfar
Card Number: 2020GS02-014
Faction: ATLAS
Card Type: Unit
Level: 0
Attribute(s): OWL, Apparition, Darkness
Attack: 1
HP: 4
Strike: 1
Effect: (unreadable)
Flavor Text: Physicians sought to unravel the "mystery". The conclusion is that its a "living Copenhagen interpretation", a de facto defeat.
---
I might not have introduced it yet, so...

Dökkálfar is old norse for "dark elf". It is a semi-essential card for the Abyss Summon archetype, and is included in Starter Deck 02 "Demon Dragon Summoning". 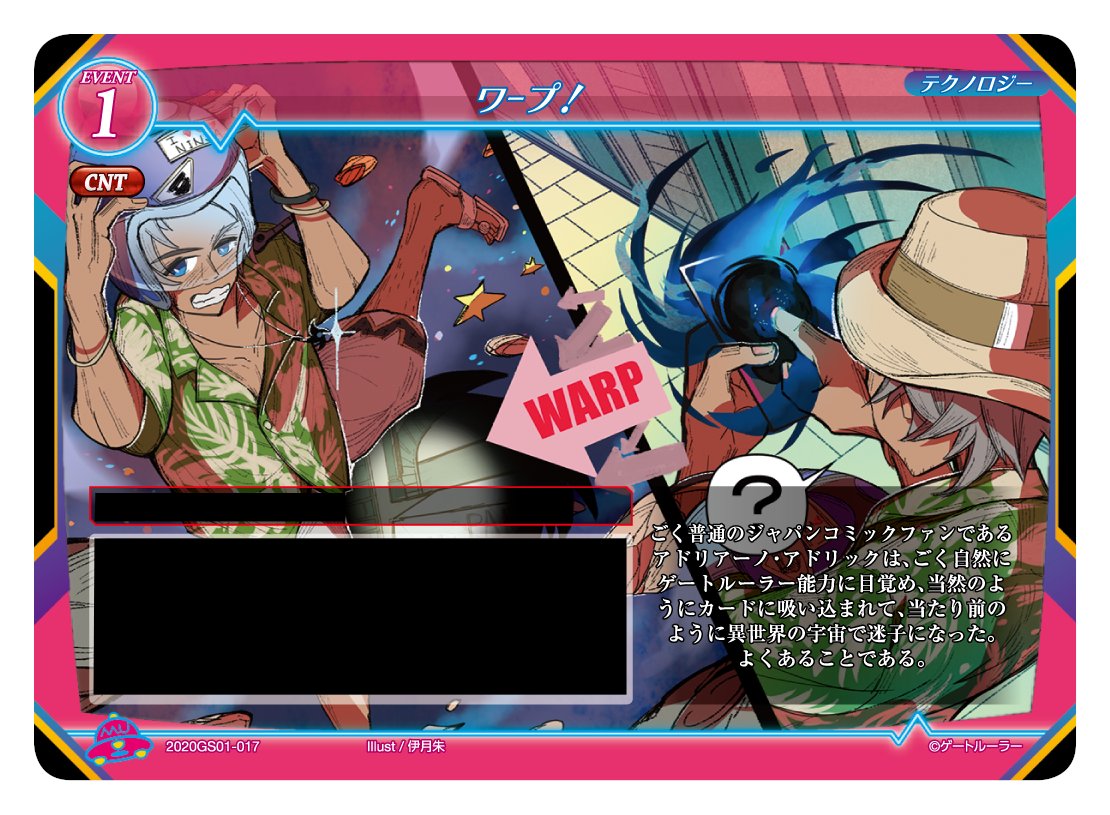 Kamaitachi Joe is a card that is used in various decks as a general purpose card, so if you have eight, you'll use eight (2 decks).

However, because of wanting to increase the types of cards in the starter as much as possible, I could only put 3 copies in the Starter Deck...!