Posted on 18th November, 2020 at 12:40pm CST
DISCLAIMER FOR NEW READERS: We know this card uses artwork from Force of Will. Ikeda has purchased the rights to use several pieces of art from Force of Will in Gate Ruler, and Force of Will's publisher, Eye Spy, is said to be involved with the English release.

New full card reveal! Thank you to user "Hauooo" on our discord for finding this, it comes from this tweet by twitter user @adaga8492. While this doesn't come from Ikeda himself, the effect length matches the censored version of the card we previously saw, and discussion by this user and others seems like they think its real. Perhaps this card was shown by Ikeda on one of the discords? 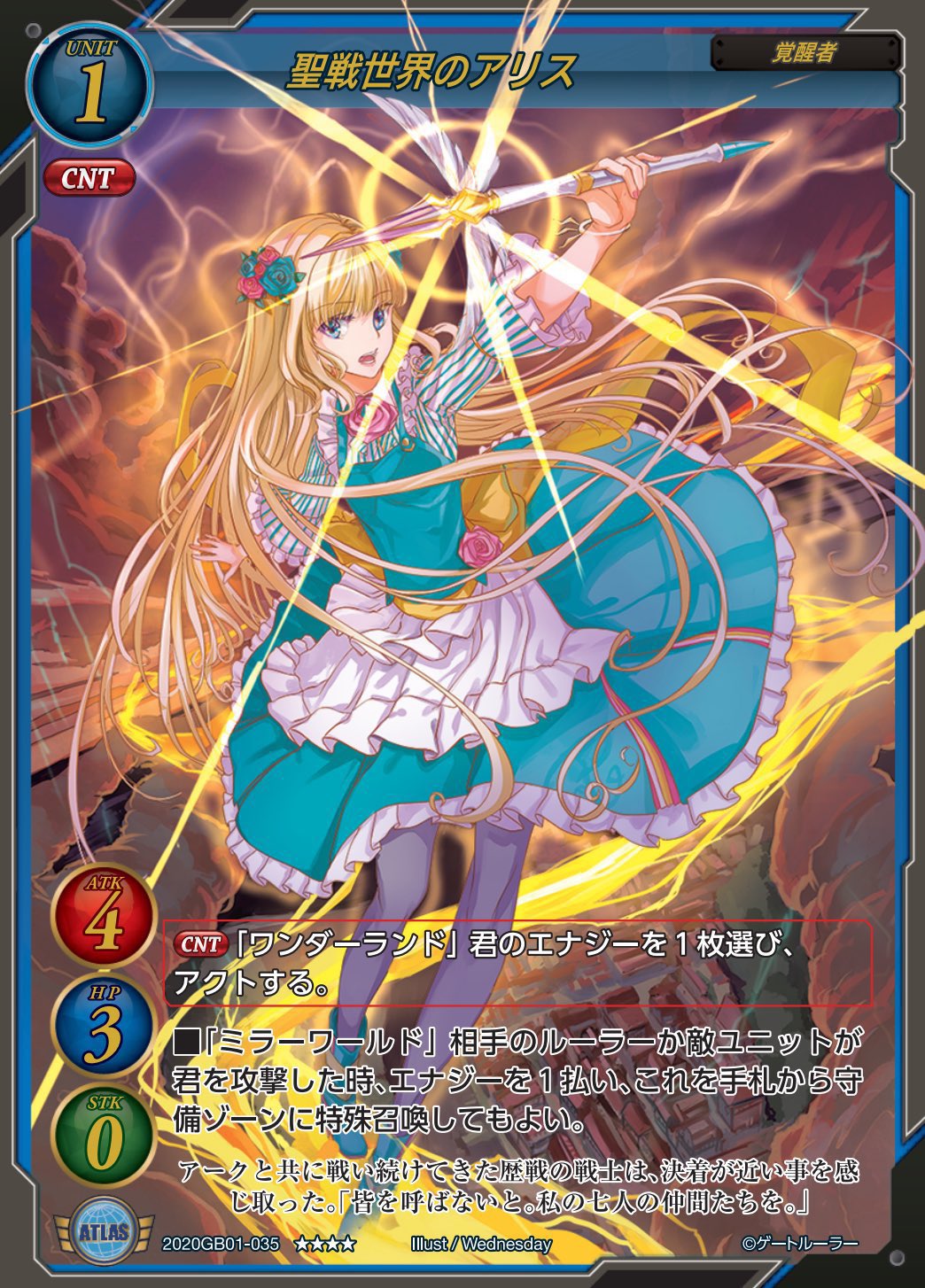 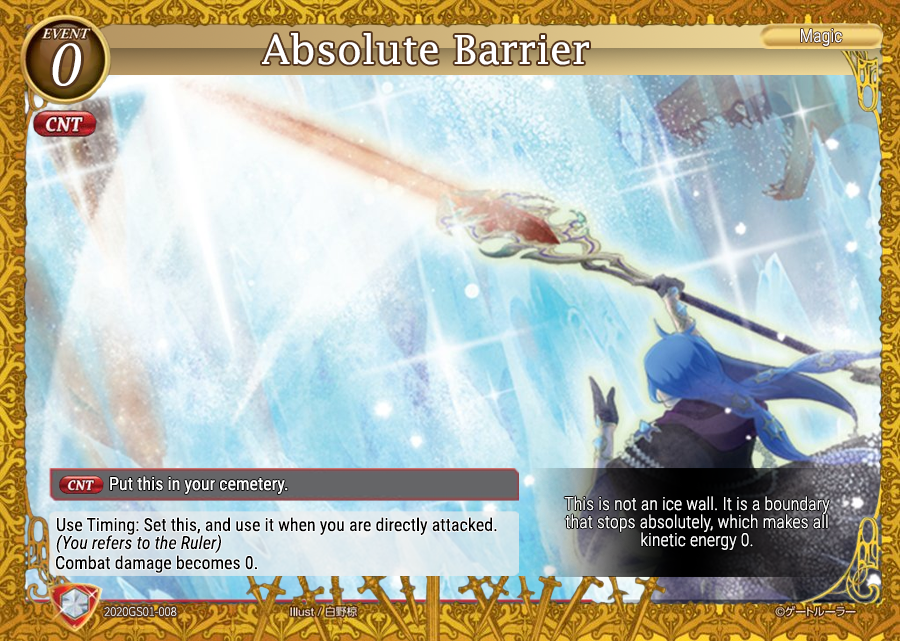 The 0 Strike of Alice makes plenty of sense now, as its actually a defensive card. Comparatively to Absolute Barrier, it costs Energy, will not stop attackers with Penetrate (like Albafort) nor attackers with on attack removal effects (like Honoikazuchi).

However it comes with many positives compared to Absolute Barrier as well. Since it comes directly from the hand, there is no risk of it being destroyed when set before it can be used. Its CNT effect is much more powerful, allowing you to either recover to a full 3 energy with Knight after having used all 3 on the previous turn, or enabling you to use cards like Alice or Call Lightning during that opponent's turn. Being a unit itself, it will strike back at whatever is attacking as well, removing anything with 4 or less HP, and able to block multiple attacks as long as the 1st is something with 2 or less Attack, such as "Jinrai" or Levan. In a pinch it can even be summoned normally to take out opposing units. 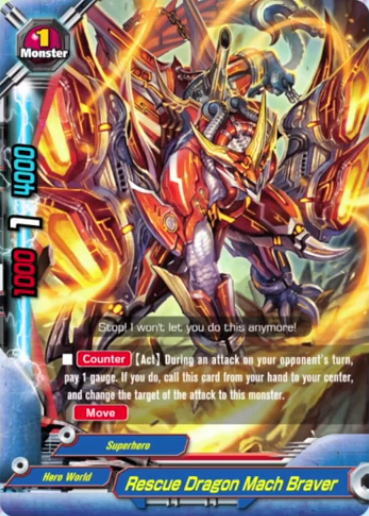 Its very comparable to the redirect monsters from Buddyfight, like Mach Braver, but due to the Set system in Gate Ruler, Alice coming from hand is a much bigger deal, and the increased importance of HP in Gate Ruler in comparison to Buddyfight's Defense is likely to make the capacity for it to survive an attack and stop multiple attacks much more relevant than it was in Buddyfight.

Q: Which company will be publishing Gate Ruler?

A: This is the first time I've said this on twitter. It will be published by a new TCG company called "Daiyuu Co. Ltd". I am the president. This is in order to create a situation where "I cannot afford to quit and I have the right to make decisions on the TCG". I will continue until the end.