Next we have a preview art for Set 2 from each faction! 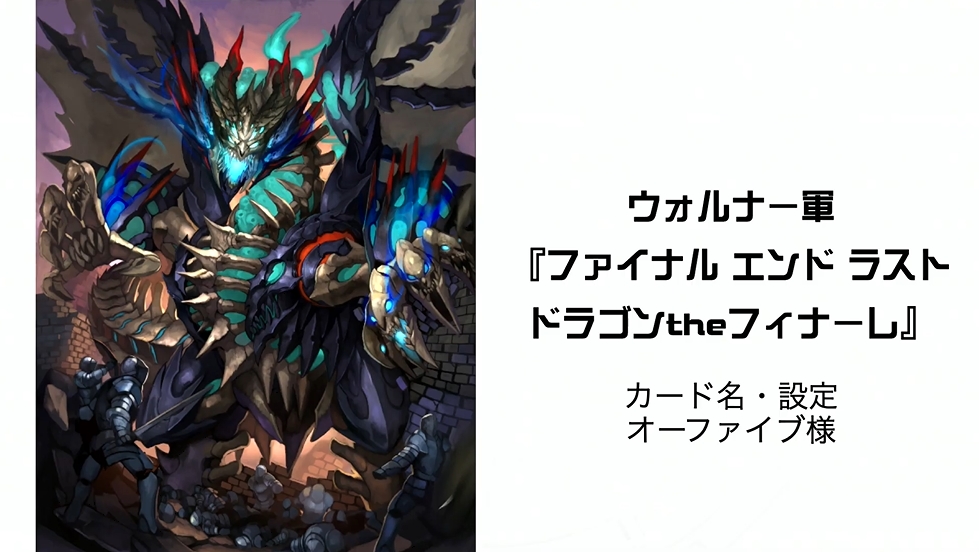 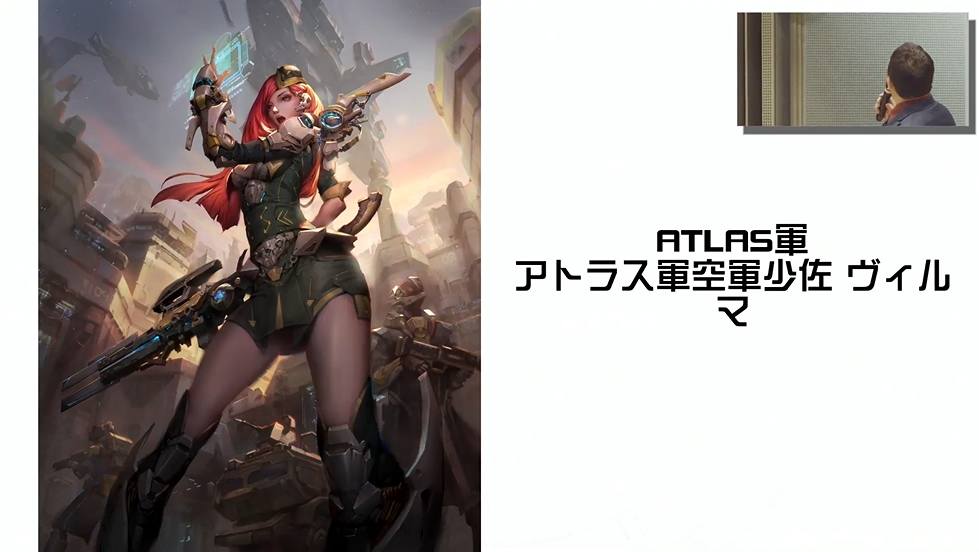 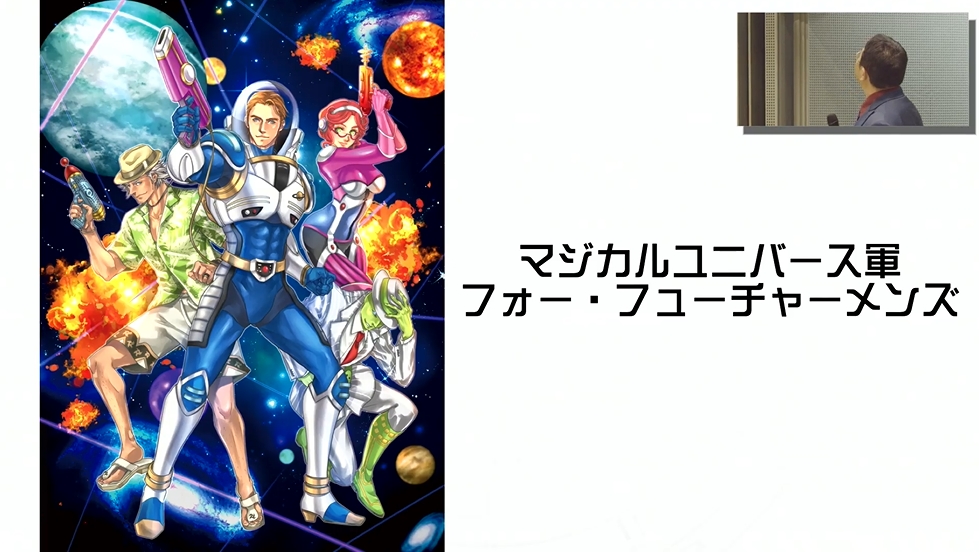 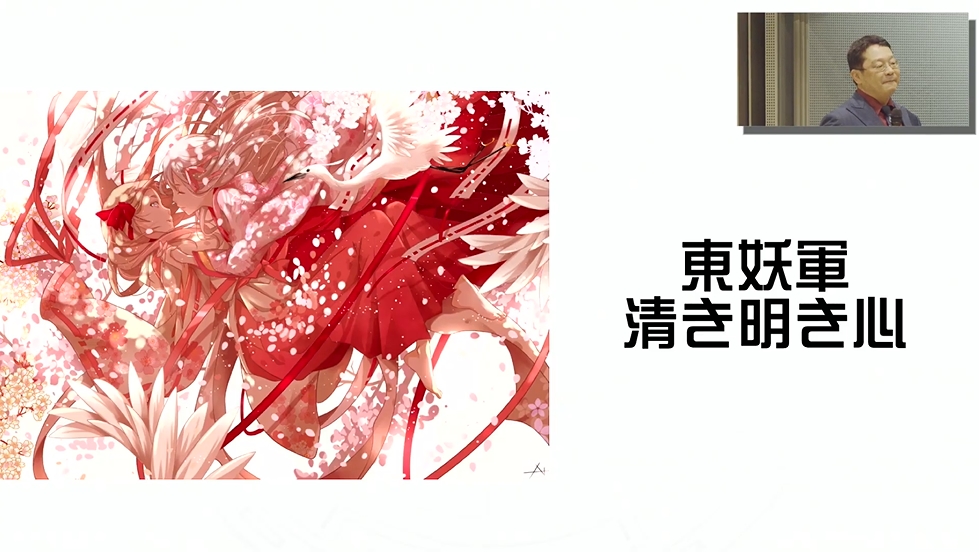 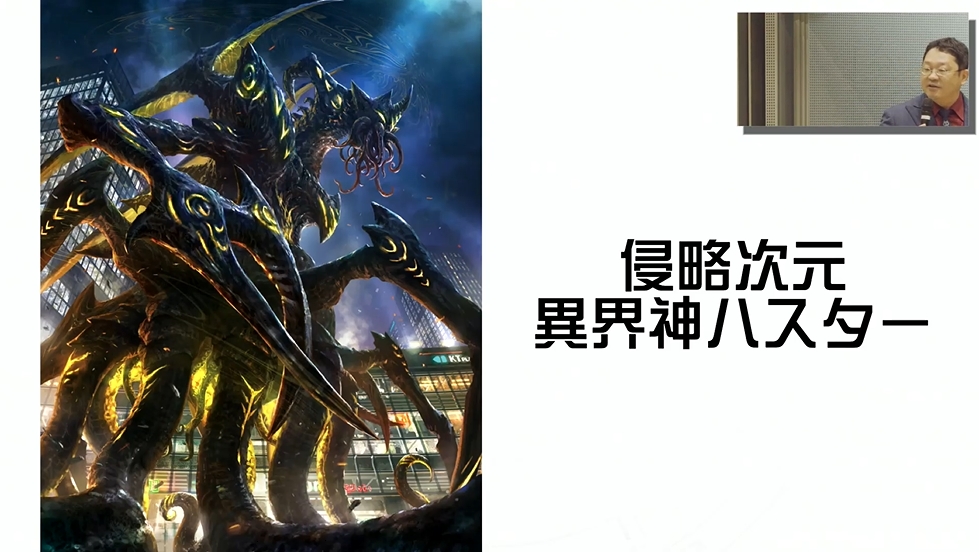 Next is info from Ikeda's stream this morning!

Most of the stream Ikeda talked about recommended builds and ratios.

Ikeda also recommends Knight build around 50 level, though the costs of level 3 CNTs can be ignored. 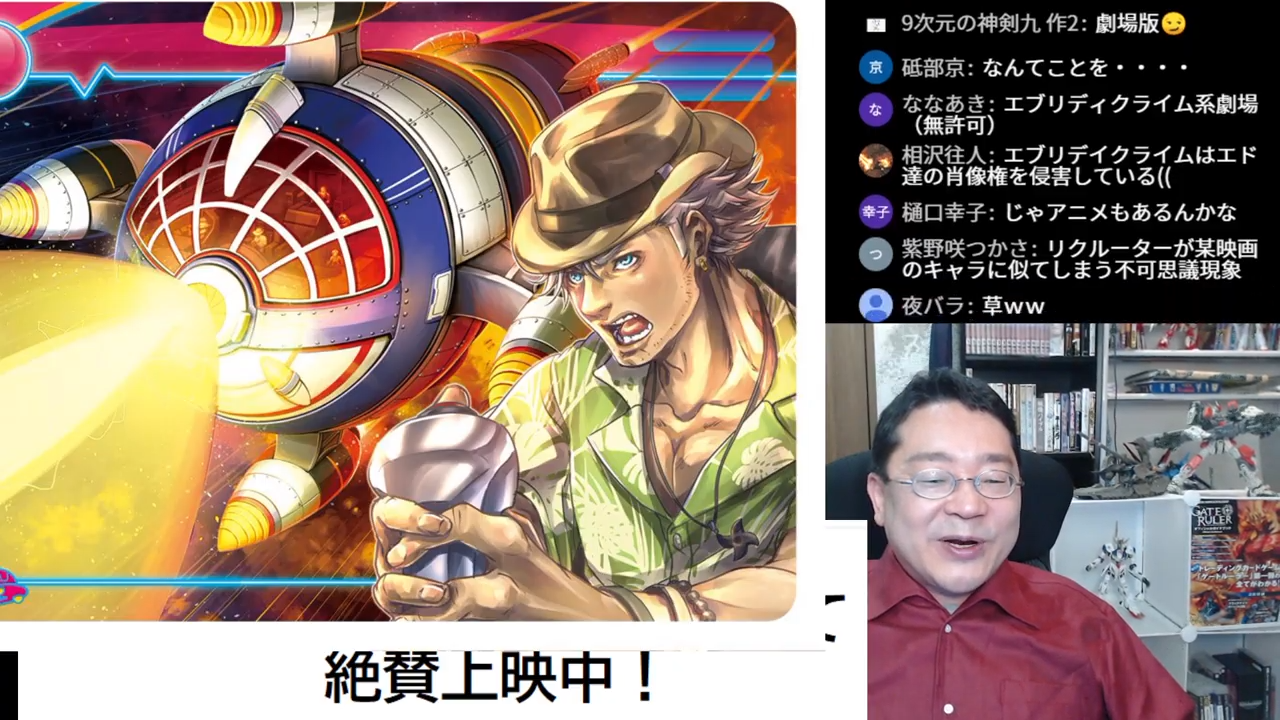 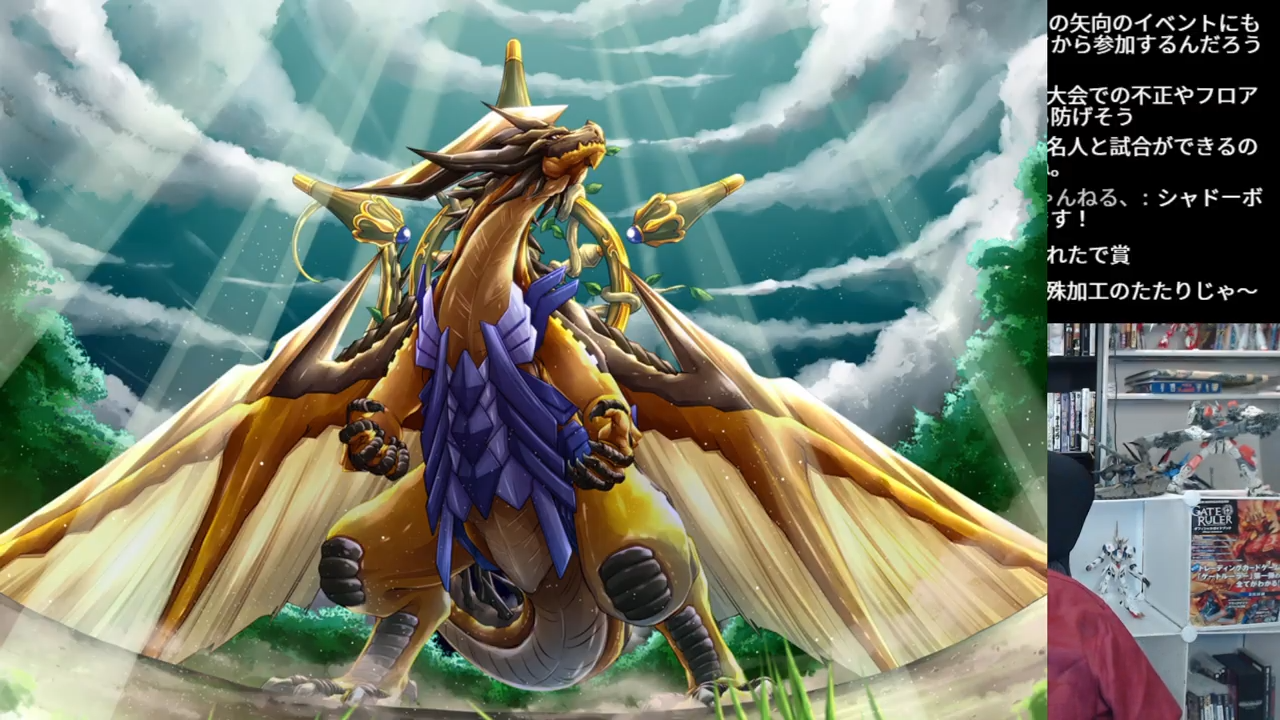 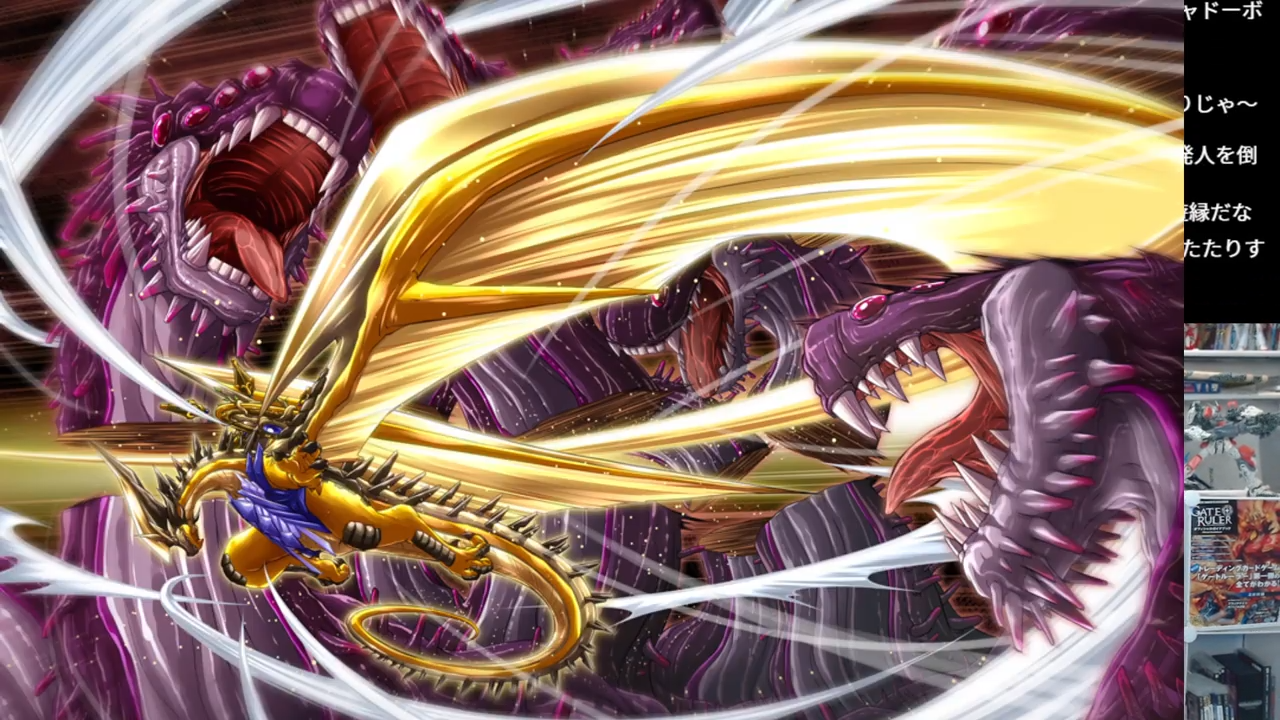 The Starters released this time are quite strong, but the ones we're releasing in spring will be even more serious.

Among the developers its said "All the Legends are strong, but if you had to raise one up as the strongest, it'd be either Captain Liberty or Invasion Emperor", and I agree.

As for the Legends who seem weak "With Gate Ruler, you can't understand until you use it"

We recommend you engrave that saying into your heart! (I thought it many times)

Lastly, one Japanese shop, run by one of the official influencers, has put up initial singles prices. Feel free to look around the site for yourself, but the summary of prices in broad strokes are:

And the list of Uber Rares is as follows:


The 4 URM Uber Rares, which are all ★★★, have a different treatment, where they're completely greyscale, unlike the others who keep the color in the focus character, and only put the background in greyscale.

As should've been expected, Gashadokuro, Thousand Year Cherry Tree, and ZAPZAPZAP! are particularly expensive, being splashable and powerful ★★★★ cards. All the other ★★★★ cards are 1500 yen or less.

Also, as I had hoped, the High Rarity pack prints of the Starter Deck cards make for a good alternative to getting the Starters themselves, and will make those cards far more available on the secondary market. The only one more expensive than 300 yen being Grand Galac.
Edited by HunterSerge on 11th December, 2020 at 5:56pm CST