Posted on 8th February, 2021 at 12:32am CST
The official twitter has posted titles and key art for the 3rd and 4th booster packs, currently planned for release in June and September respectively. 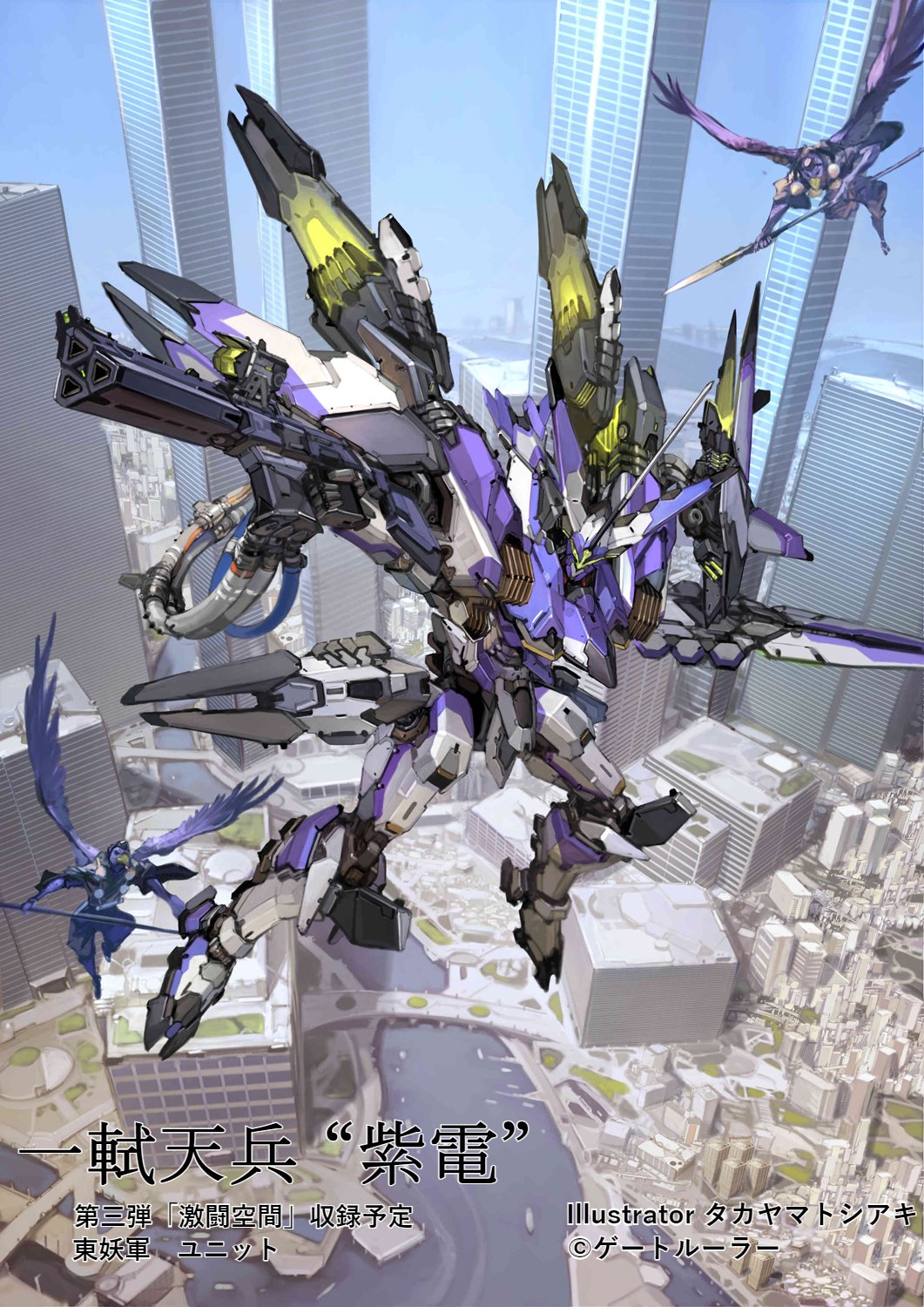 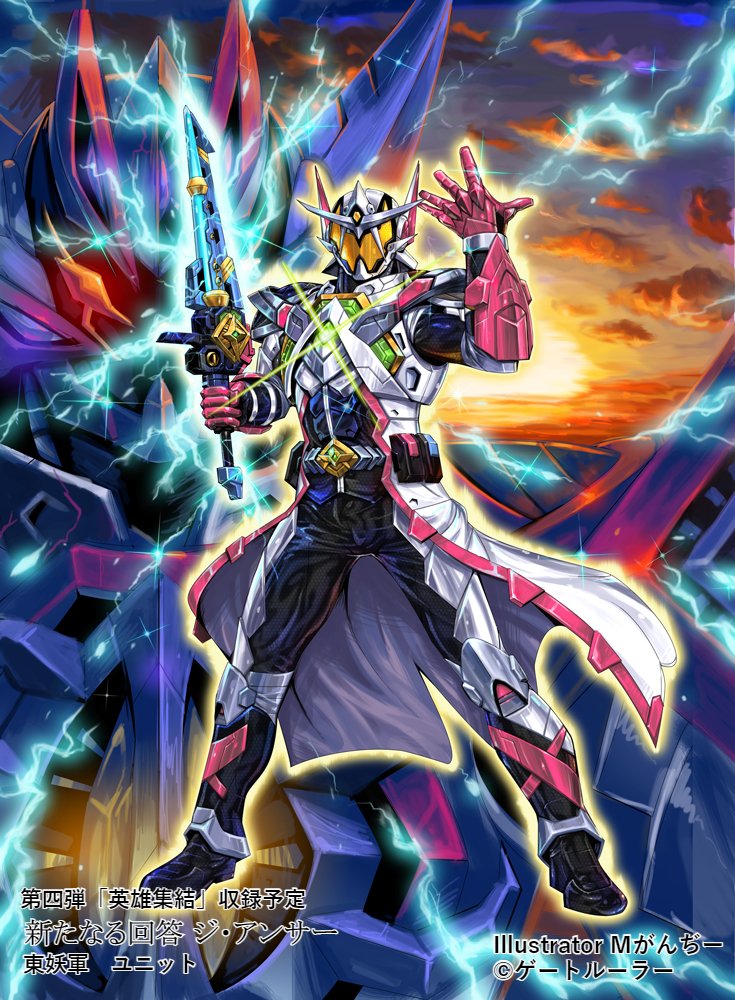 All titles are tentative. In addition, the release date is not yet finalized. The exact release date and product specifications will be announced to distributors at the appropriate time.

The 2nd Booster Pack will be released on March 25th.

Our original schedule was once every 3 months, to be a TCG that everyone can enjoy slowly, but there are some who have said that 3 months isn't enough, so we are considering moving the 3rd and 4th set to end of July and end of November respectively, so that it would be a release once every 4 months.

We will make a decision based on the play environment and your opinions.

As stated in the last article, we are currently working on a big catch-up article, and after that we will return to regular card reveal coverage. For the time being, feel free to join our discord where you can find the card reveals not yet posted on the site in the pinned messages in the #general-chat channel.
Edited by HunterSerge on 8th February, 2021 at 2:37am CST