Posted on 29th December, 2020 at 5:57pm CST
DISCLAIMER: Several of illustrations in this article come from the cancelled TCG Architect, which Ikeda has acquired the rights to use in Gate Ruler. 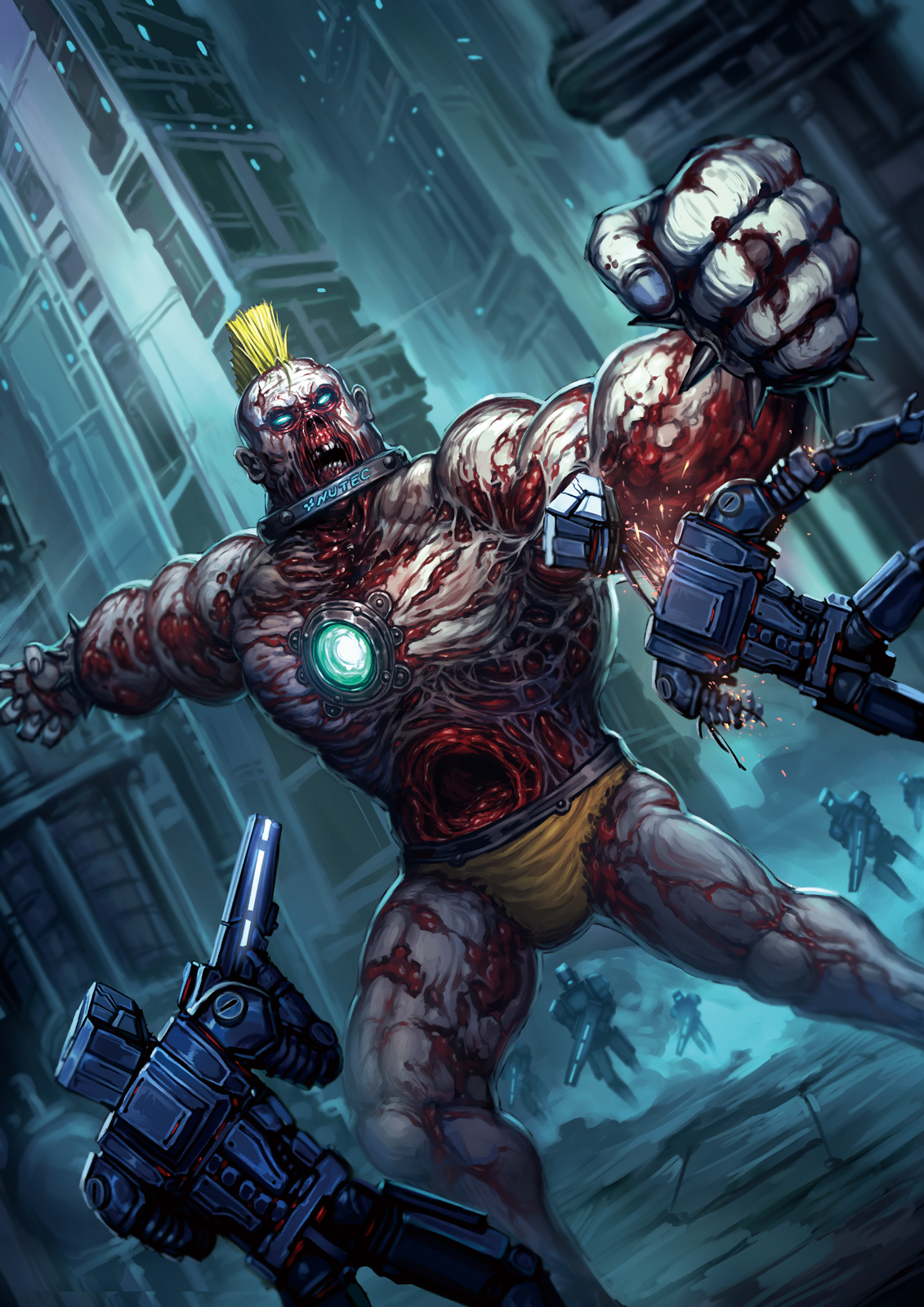 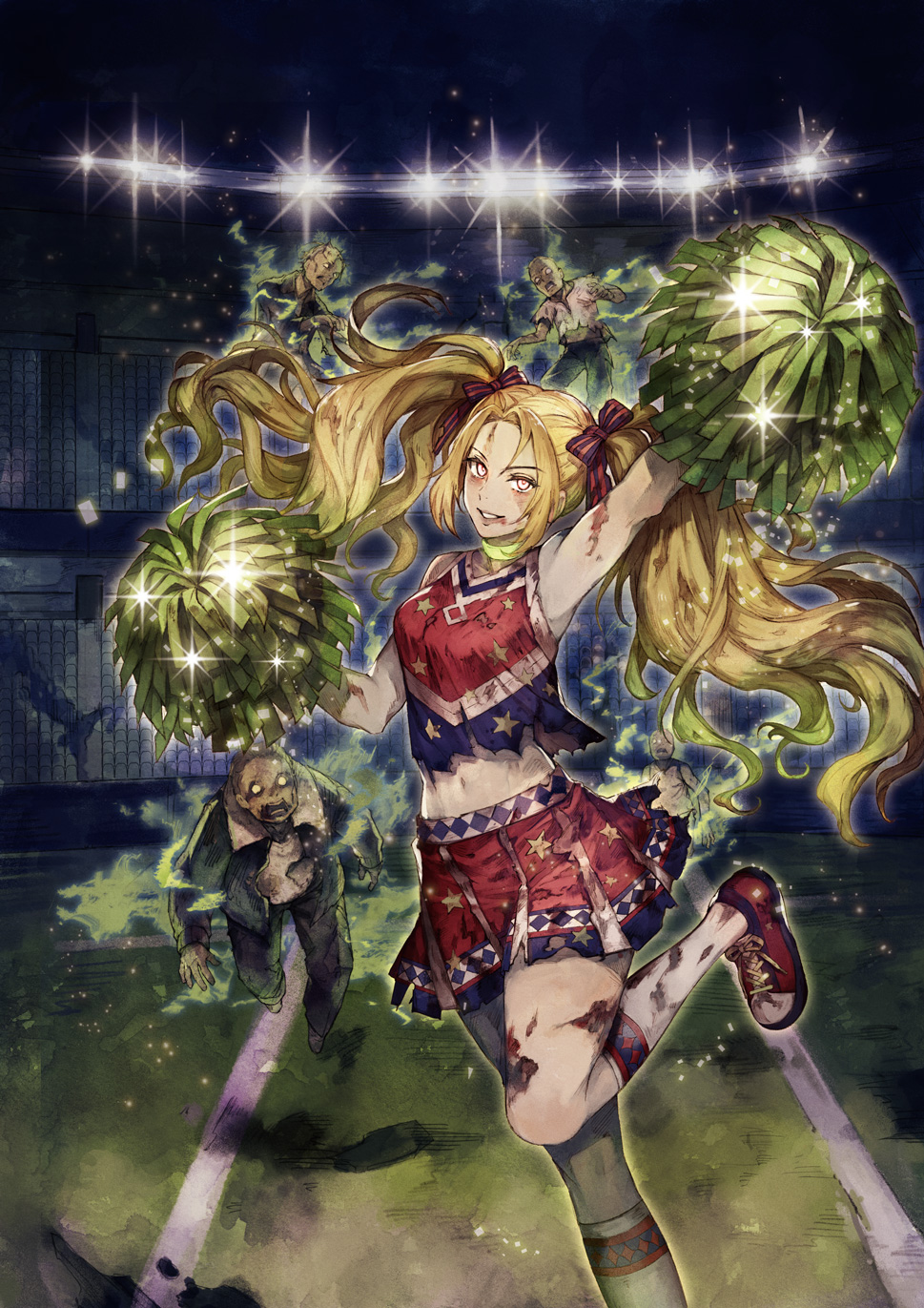 Scheduled to be released in the Spring, there will be two new types of Starter Decks, one is "NY Zombie Catastrophe", and the concept for this one was "Americans love zombies! So go with zombies for an overseas product!"

I started with that idea. "Well. Its not my taste. But, well, let's try it." However, when I made it, it was lots of fun. The playstyle of the deck is the greatest, "Zombie resurrection! Zombie explosion! Zombie catapult! Let's make you a zombie too!"

By the way, half of the deck is Military, so if you buy two, you can create two different Zombie and Military decks. Its a diverse Starter Deck unique to Gate Ruler.

Yeah. The deck color is "blue-red", but its almost entirely blue! 80% ATLAS. However, in the 20% that goes to Yomajin Front, there will be a new card for the card who is said to be "the most used vanilla unit from a Starter Deck"!

Since this Stater Deck is ATLAS-Yomajin, it seems likely that the Dragon King Starter Deck will be Volnar-Wonderverse. Perhaps it will have a similar 80%-20% split?

The zombie deck with its own peculiar strength will be released at the same time as the royal path for all, the dragon deck, "Together with the Dragon King"!

Its full of dragons. You can play the dragons as much as you want, by playing them on top of each other to reduce the cost. Of course, the existing Genesis Summoning deck will also get new choices of dragons to play!

It doesn't sound like the deck is specifically Genesis Summoning focused, but it does sound very similar to Buddyfight's Jackknife deck! As a reminder, as we covered in this previous article, Ikeda has teased a Jackknife-like dragon for release in Set 2. In its original Dragon World form, Jackknife's playstyle was playing new various Jackknife forms on top of each other. The description of this Starter's playstyle seems similar to that, so this Starter Deck might be built around Gate Ruler's "Jackknife".

On another note, the mention of cost means that "Together with the Dragon King" means this Starter likely uses an Energy Ruler.

Next up, Ikeda talked about the Zombie Starter Deck in the Gate Realize discord. 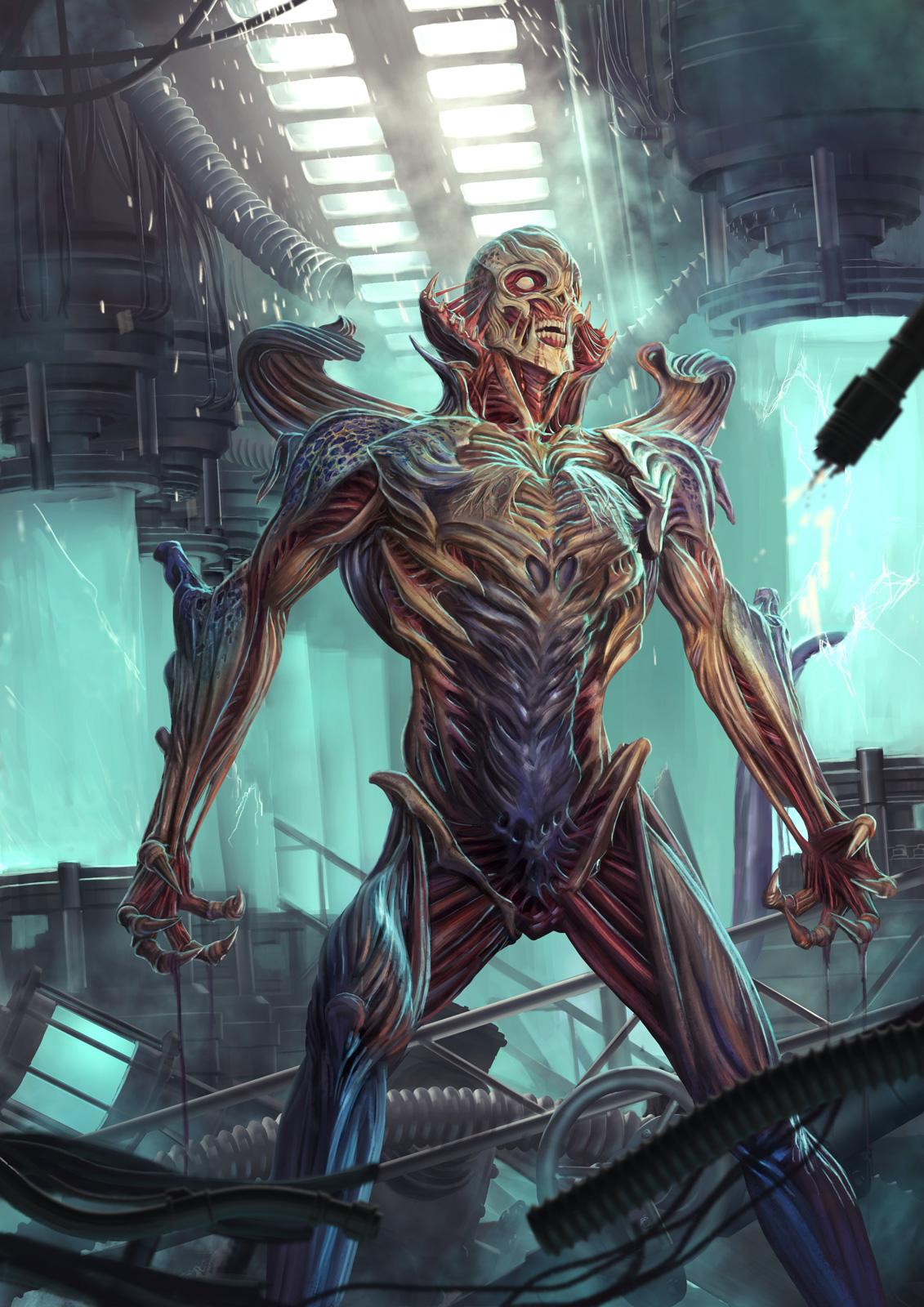 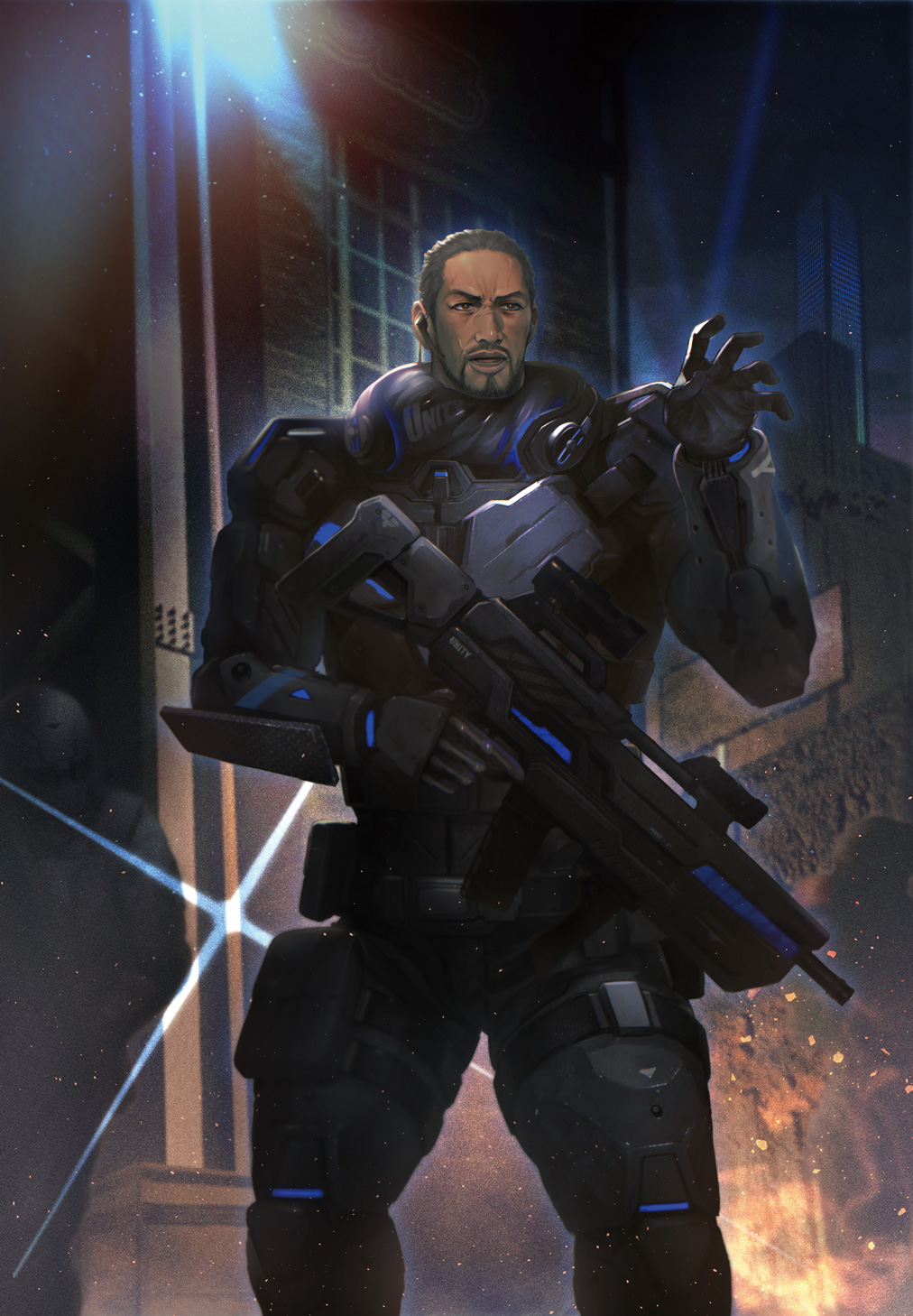 Ikeda hated zombies, but while making the Gate Ruler starter "New York Zombie Calips," he fell in love with zombies.

I heard that "Americans love the most zombies in the world", is that true? The Gate Ruler starter will be released as a deck of zombies and devoted soldiers, but are there many people who are happy?