Posted on 9th November, 2022 at 5:22am CST
In preparation for the release of Set 5 in Japan, GateRuler.jp published a new article with quite a lot of rule changes. Fortunately, most of them are quality of life changes that make the texts and rulings more intuitive. 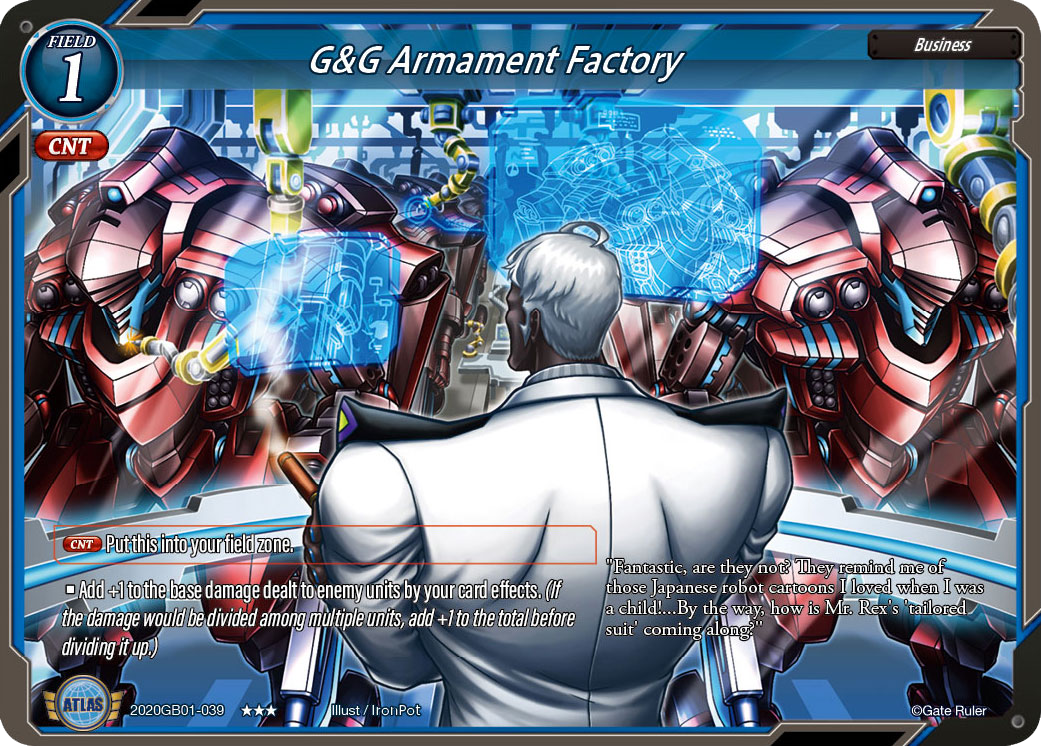 G&G Armament Factory and Specialist "Spotter" Giraffe now increase damage dealt to both enemy and allied units. Before the errata, Lucifer was able to deal massive damage to the enemy board, while your own didn't get damaged as much. 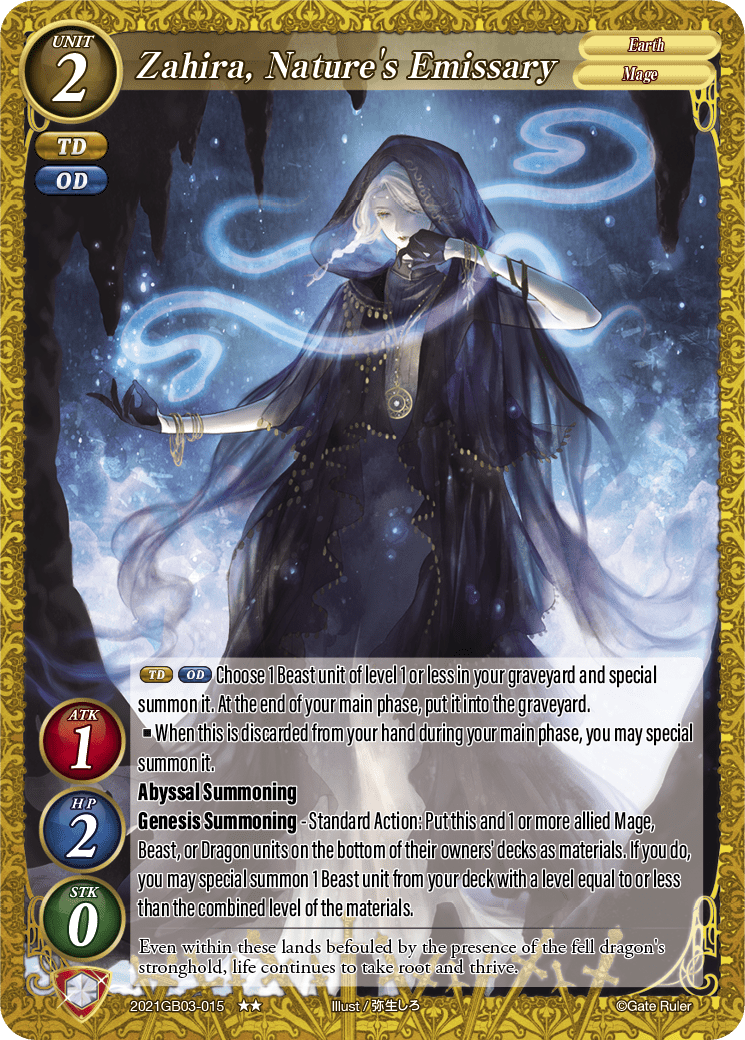 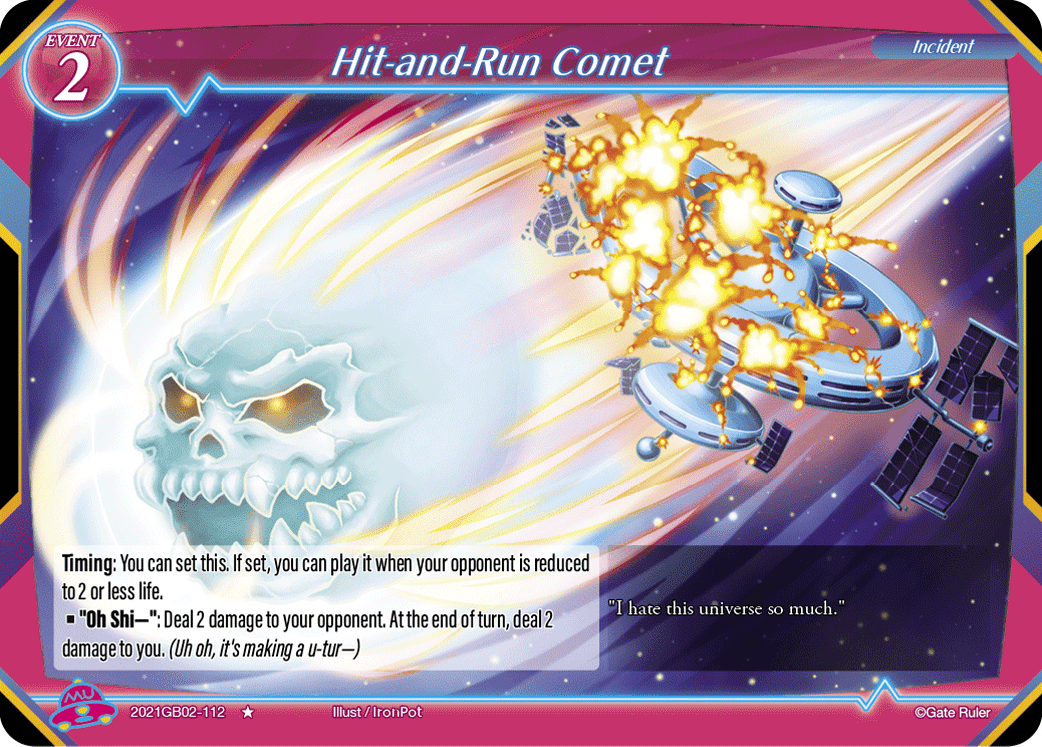 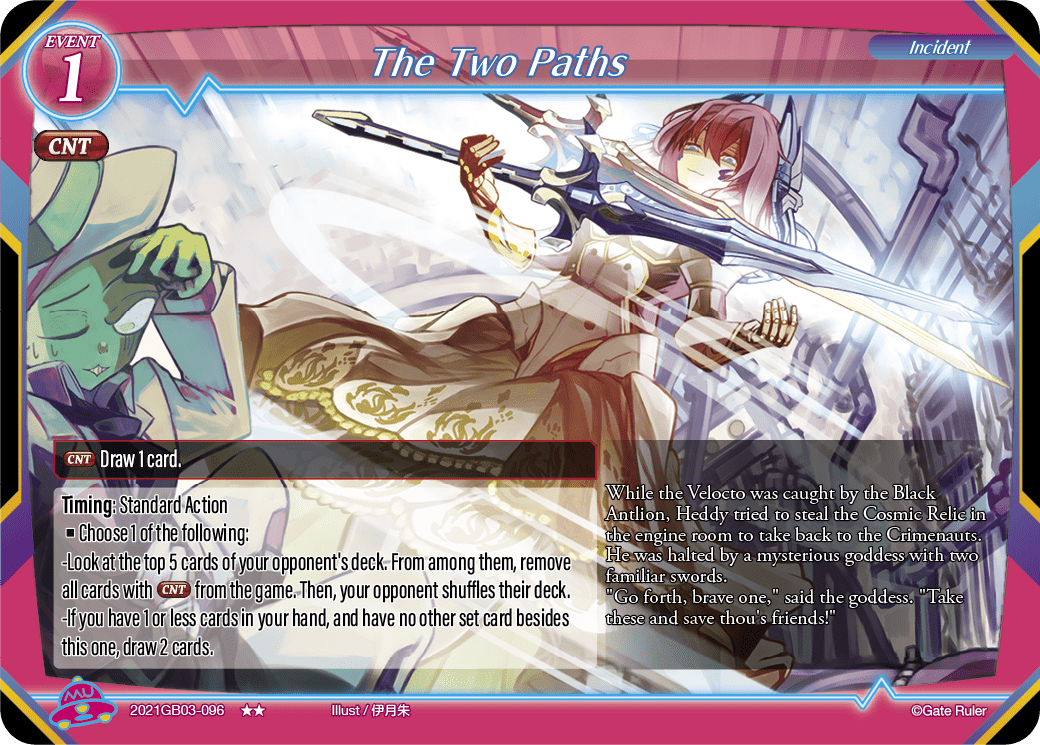 For its 1st option, The Two Paths now reveals the top 5 cards of the deck. The card was supposed to forcefully remove all CNTs it reveal, but because it was only your opponent who saw the cards, they were allowed to leave some "bad" CNTs in the opponent's deck, as the other player had no knowledge what was in those 5 cards. 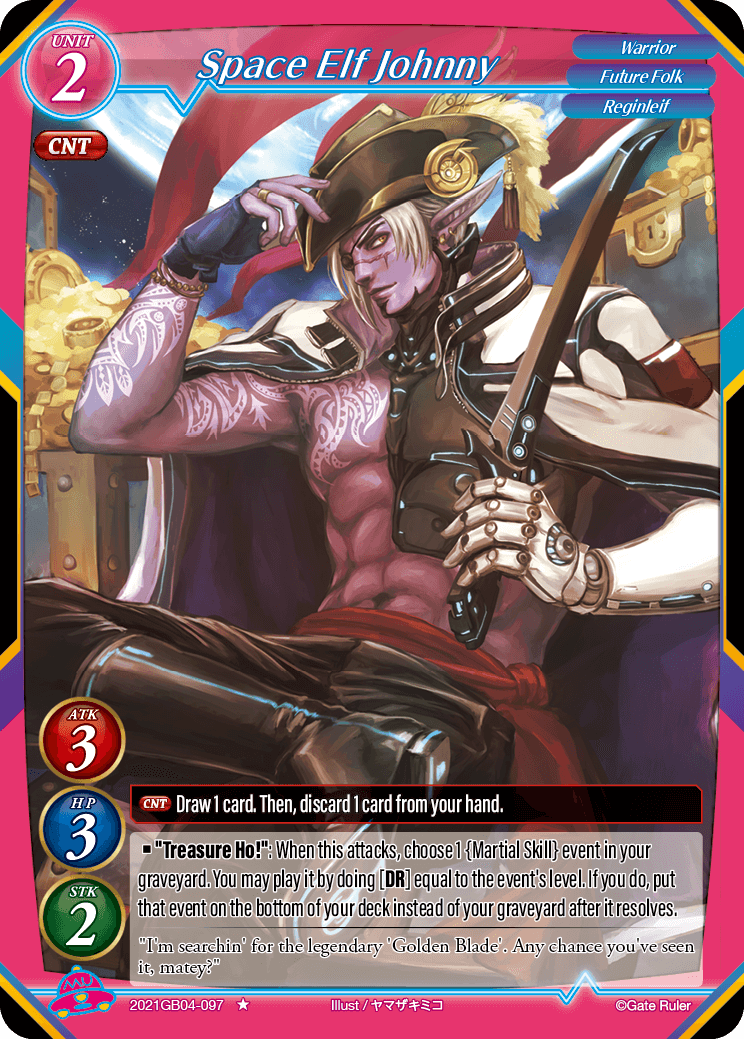 Space Elf Johnny's ability now allows you to not pay the played event's cost. Before the errata, you had to pay both the DR and the resource cost, making the card unplayable in its own dedicated deck. 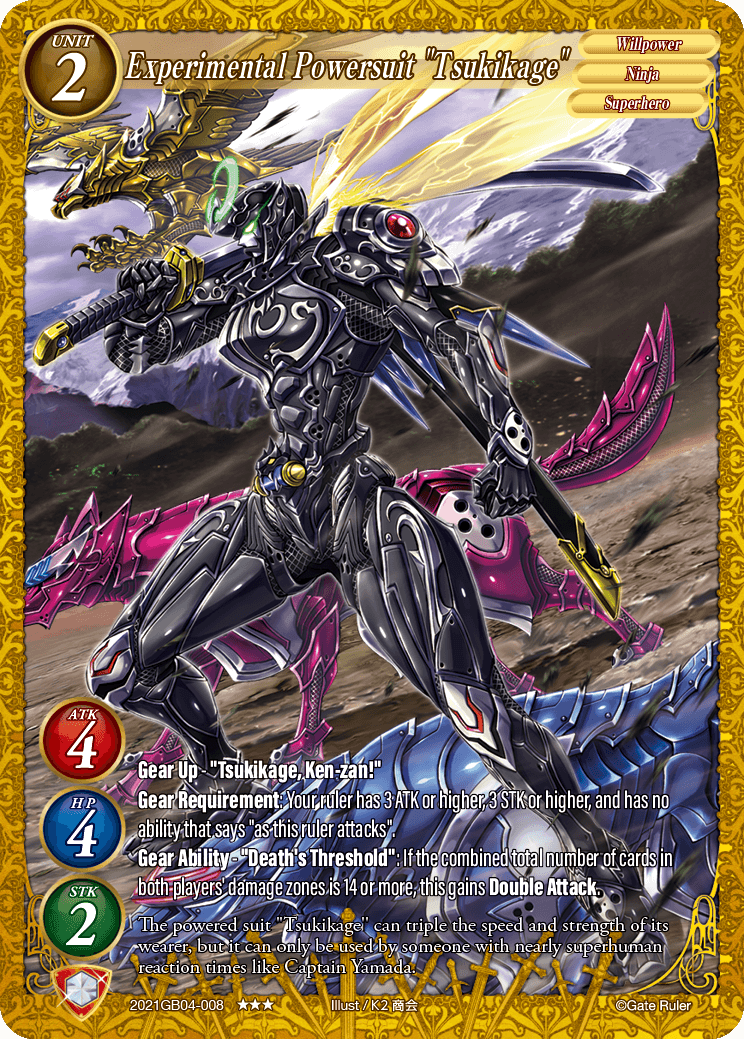 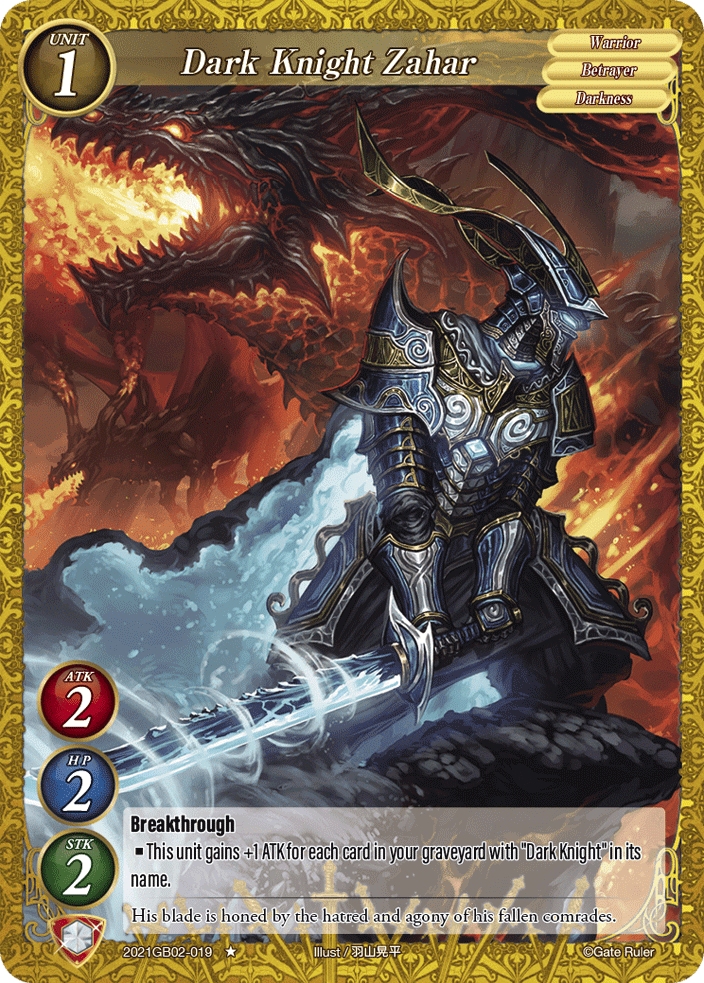 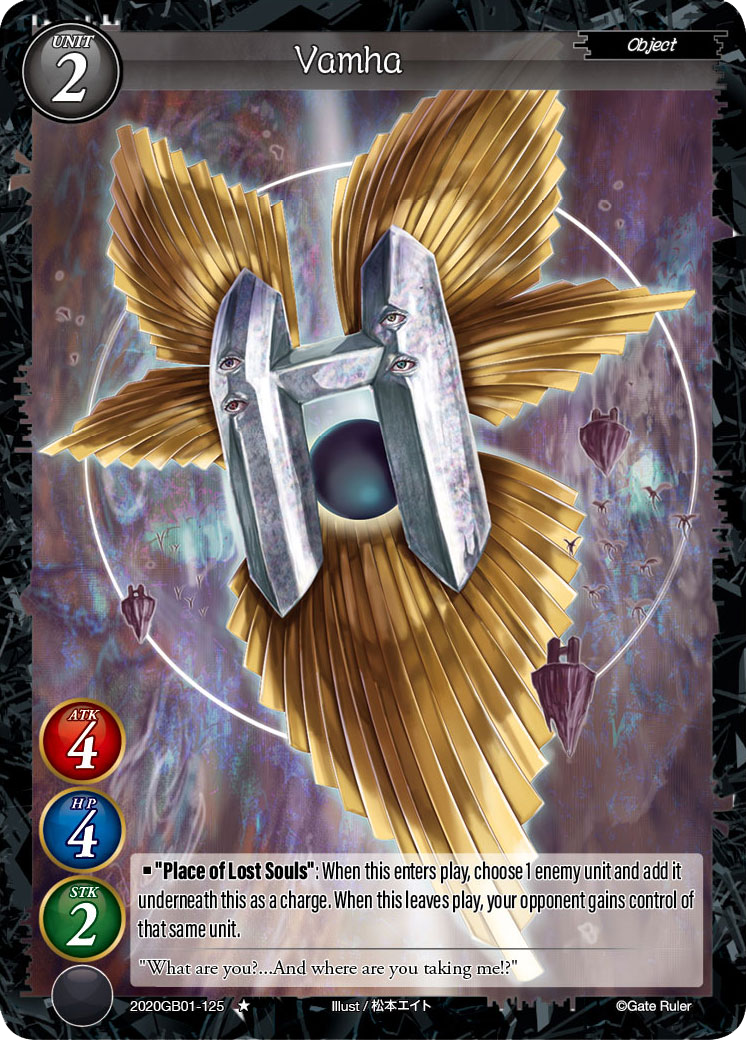 Add as a Charge
Before: “Add (card A) underneath (card B) as a charge” or “Put (card A) on the bottom (of card B)” means moving card A to the charge zone of card B’s controller. While there, card A is linked to card B.
New addition: If card A cannot be linked to card B for any reason, the action of moving card A to the charge zone is not performed.
Before the change, if your opponent uses Vamha's "Place of Lost Souls" to add one of your units to its charge, and in response you somehow make Vamha leave play, the targeted card would still have to be moved to a charge zone. However, since it cannot be linked to a card in play, it is sent to the graveyard as a rule action. After the change, it is no longer a thing, and your unit would stay in play in the said situation.
Edited by Orenji_Reiji on 9th November, 2022 at 6:02am CST